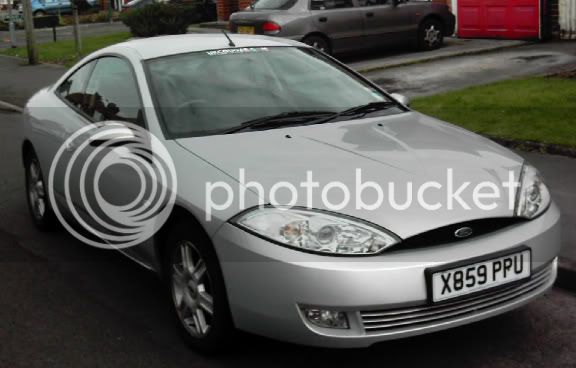 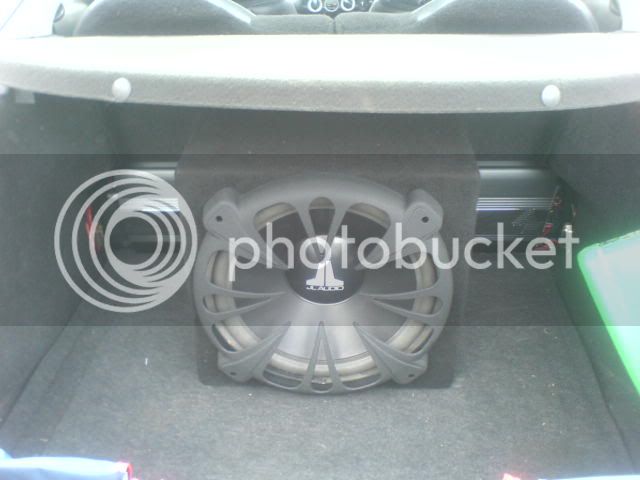 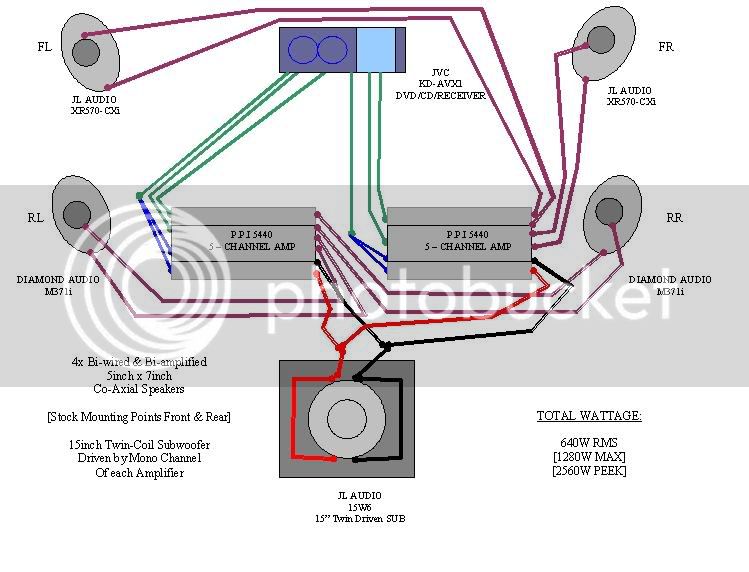 (Soon to be upgraded)
Then I got it lowered with some springs....:sosp: was a bit tooo low

Sorted that out later with a full suspension set up from Eibach & Pi (plus some C1 rear-top-mounts) about the same time I decided to paint my wheels & front grill... 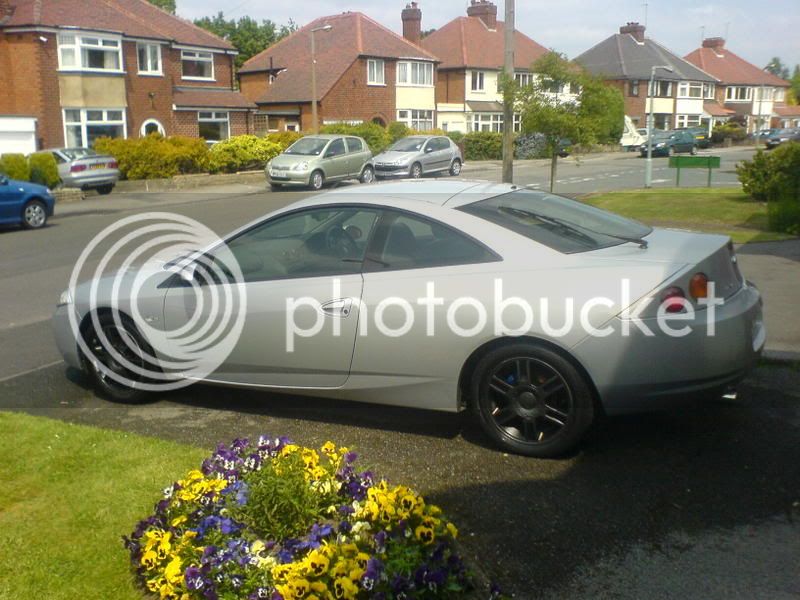 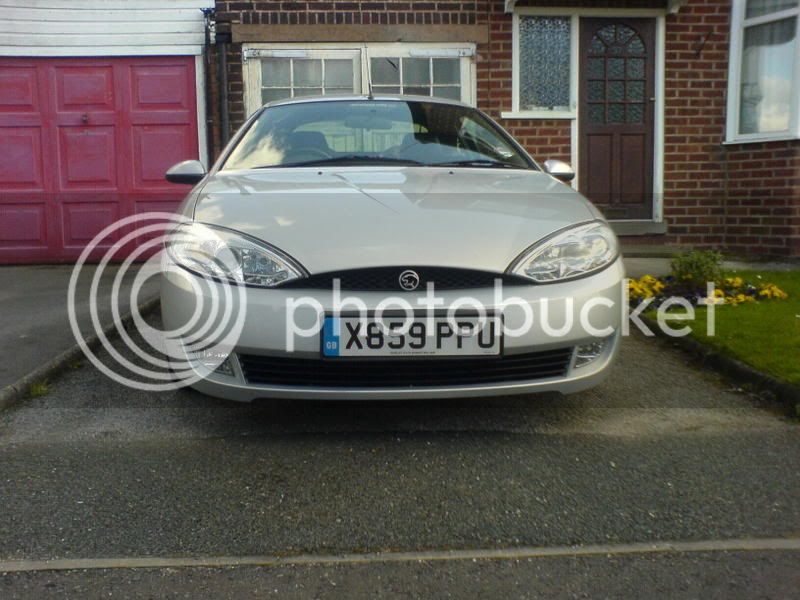 I also got myself a full on MIJ Performance Exhaust System, with a De-Cat pipe and Twin Squared Oval tailpipes. 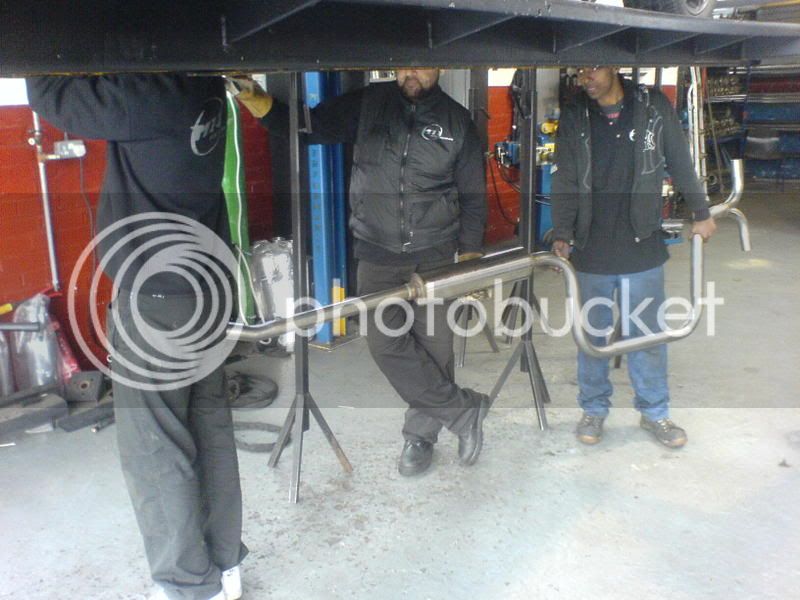 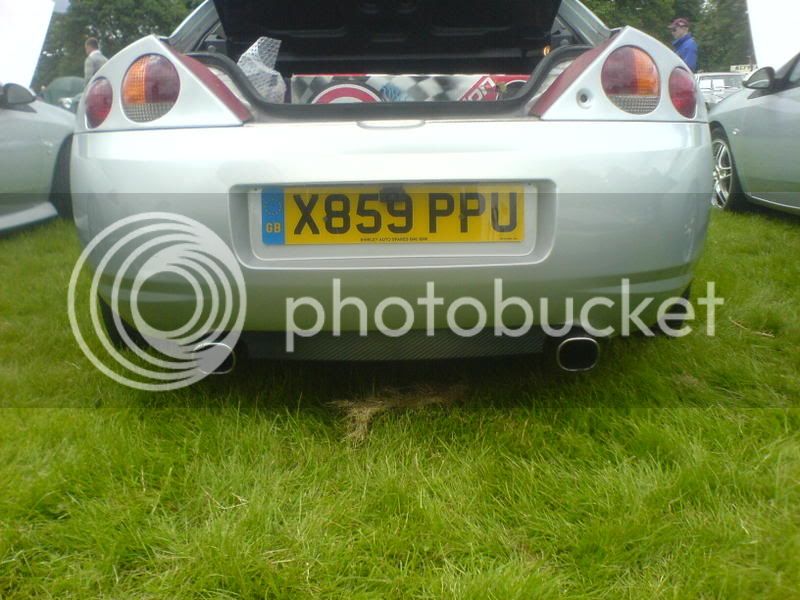 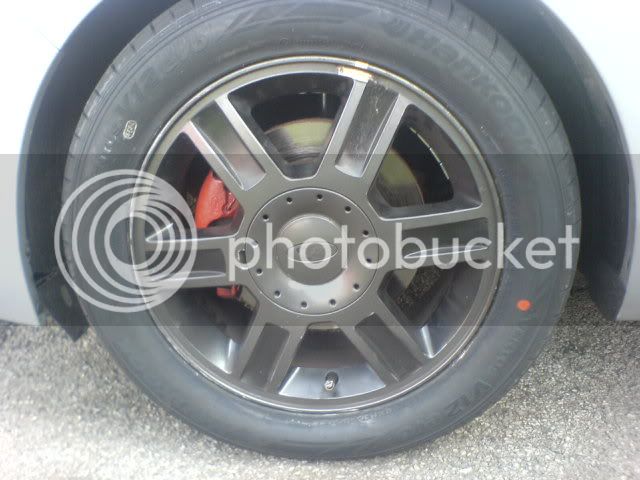 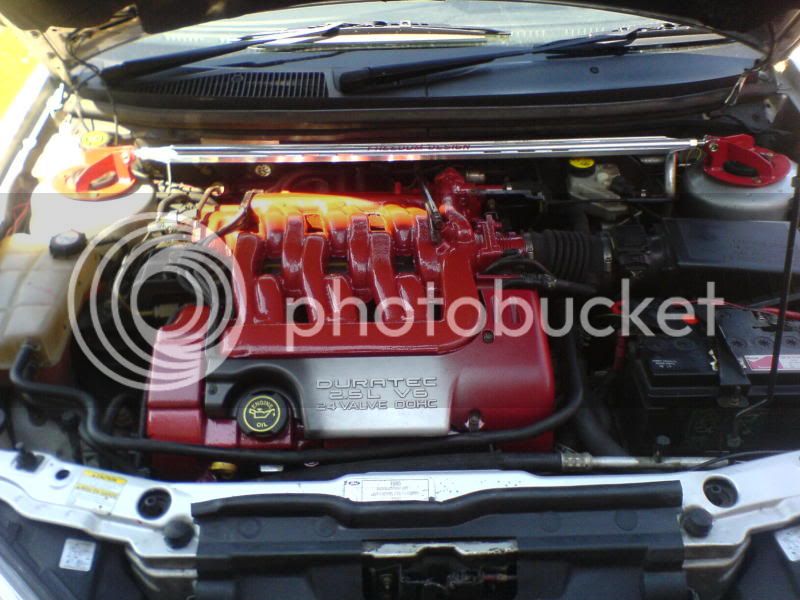 All in all I've spent about £7000 on mods probably and covered over 36,000 miles in the car, most of these miles racked up going to shows etc.

I've also had the pleasure of attending several social events with the lads/lases from the club, including Rich B's 40th Birthday party, the 2005, 2006 & 2007 Christmas Party's and on a more solem note Dave "Morgasam's" Funeral, where my cat joined the funeral corteige [R.I.P mate] 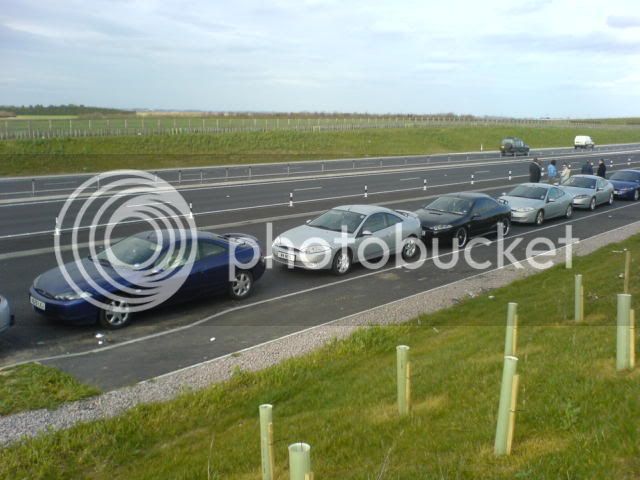 All I can say barring my current problems with the cat I've had a great 5 years of motoring and a lot of fun in the club and met a whole hoard of new friends over the years, so lets just see how another 5 years can stack up shall we

well happy 5th birthday of been a cat owner matt

Thats good Matt, still a way off for me through.

well done mate, hope my cat looks as good as yours when ive had it 5 years,

I missed mine - had mine 6 years this coming march!

Cheers, as you can tell I don't do things by halves Dave the secret is to not go anywhere in it only do about 7.5k a year, and 99% of the time its only me in the car, you think my cars good you should see my cousins Racing Puma!

got a classic question on Sunday, this guy comes up to me as i'm topping up the water on the pub car park, hasn't got a clue what the car is....

To which I reply, " Just a Ford Cougar"

So what top end you had out of it then?
Click to expand...

Have you ever topped it out? I maxed my old one on the autobahn a few times and it used to hit a limiter at 145mph, s. It'd still be around 500rpm off the red line in 5th and still gradually accelerating, but you'd feel it 'bounce' off a limiter, knocking it back to around 140mph. If you kept your foot in it'd just carry on like this repeatedly. I always had a suspicion that if the limiter were removed or upped it'd see the magic 150mph. Shortly before the pistons came out through the bonnet!

Considering the speedo is under rated by anything from 2 - 4 mph (unless its been re-set as mine has to read accurately), you probably were actually hitting 150mph. Next time you go on a private road put the dash into diags mode when you start the car and select mph in the digi display.

No private roads needed in Germany Be be a bit of a long trek just to floor the Cat though. Mind you, I could pick up some lovely, cold, refreshing Herforder Pils whilst I was over there. Hmmm.....

I admit I eased off at about 135+ because I could see something rapidly approching me from behind, thought I'd been rumbled, turns out it was a Focus ST, he was doing about 150 i'd wager as he sped right past me like I wasn't moving (I was still doing about 120).....Have to have another go one day

As there is a bit of nostalgia going around with old threads being re-read I thought I'd take you back to this one that i started last year as its been 12 months and i'm still here and so is the cat (i'll try to take some updated pics for the records) 6 years in my possesion.
Few more mods down the line this year; Rear-Strut Brace, LCD Sunvisor Screens, Painted air-Box.
Quite a few shows too; Castle Combe/Bath, Harewood, Ford Fair (in its 25th year), ASDA fun day, Blackpool
another Cougarfest (probably the best yet)

Here's to another 12 months of ownership :beer: