We are still a few cars short of our minimum number required to secure our places at Grendon Lakes.

If we do not have a minimum of 30 we will have no option but to cancel this years event.

It's not too late to get your name down. If you are new to the Club and unsure about turning up and meeting people, don't worry we were all in the same boat at one time or another.

If its a question: £50 not £70 plus whatever fuel you use, only you know the answer to that one, also, this is a annual weekend "meet" and NOT a "show".

If its a critisism, this is why the attendances are so poor at some meets. A couple of our members travel from Scotland, a bit more than a four hour drive and considerably more expensive fuel bill. Do thay complain??? Oh and btw, one of our Scottish members is even considering a flight to CF this year. :smilewinkgrin:

It will be a shame for it to be taken off this year. I just dont have the funds at the moment to go.

But if it's taken off the calender this year it may well not be seen on the calender next year and I would really like to get to one in the future.

I would have loved to have come, but unfortunately due to finances and work I can't make it. I was really hoping I could this year, as missed last years. Sorry to let the club down. Next time guys I promise!

Yes no probs need payment by close of tomoz tho

details of who to send it to are here

Is the money that we paid directly to grendon refundable?
P 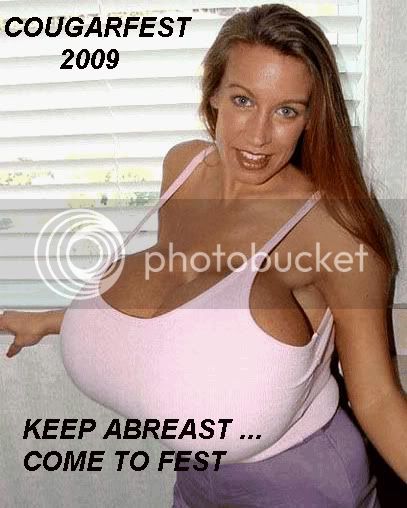 Get your name down sharpish!,you will be welcome, its what we need, so much can get lost in translation on the forum. Meet face to face and get to know the members for real
P

AND .... she will keep your beer cool in the shade for you

Sorry chaps, Have tried to pull all the stops to make it, but due to my wife's visa application i am unable to come this year, But hopefully next year..

It's a shame because there are a few new people here whom I'd like to have met, and a few longer standing ones I'd loved to have seen again. If there's a Festcam I'll be watching

jamie_duff said:
I was hoping I could jump on Easyjet and cadge a lift from some mug near Luton but skintness has defeated me this year

It's a shame because there are a few new people here whom I'd like to have met, and a few longer standing ones I'd loved to have seen again. If there's a Festcam I'll be watching
Click to expand...

Thats a shame Jamie, I know quite a few of us would have liked to have seen you there this year.

It could be quite amusing actually!

I've done some quick number crunching exercises and due to both the running cars at the moment achieving 30mpg at best, I'd have to invest 3 tanks of fuel to drive it (without my co-driver because she's working) or fractionally less to do it on the 'jet, just to get there.

I suppose the only option left would be if at least one, prefereably more, Scots or northerners similarly short of disposable cash wanted to share. That would take a few days to button up so either way I don't think I'm in a position to help the attendance figures by tonight's deadline. I've basically left it too late. I wasn't particularly fussed until Dave came up last Thursday which engaged my enthusiasm a bit.

Still make an effort dude be good to see you again!!.

If someone deleted Yorkshire then Fest would be much closer to me (just kidding - they should delete Kent, Surrey and Hampshire and move the centre of England north )

lmao true mate but in all seriousness if you can make it would be good to see you again.

JJ said:
lmao true mate but in all seriousness if you can make it would be good to see you again.