Here are some pics from today including our surprise visitor! 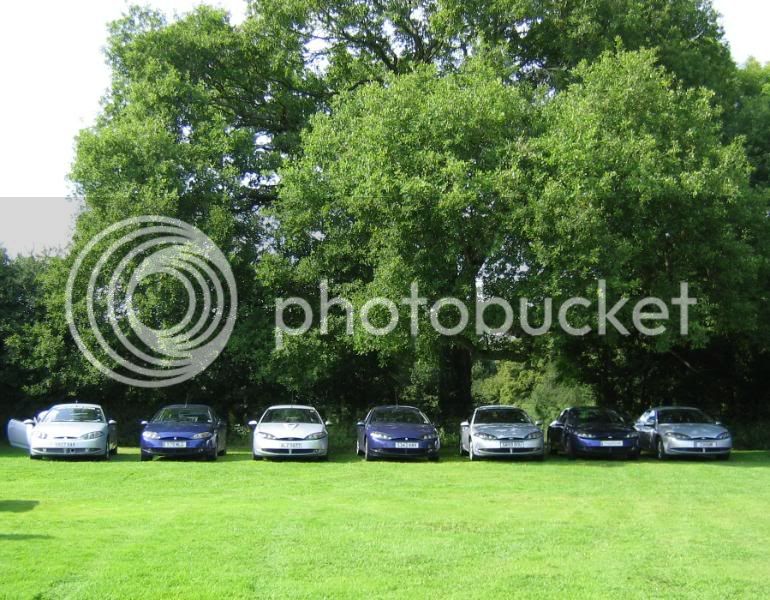 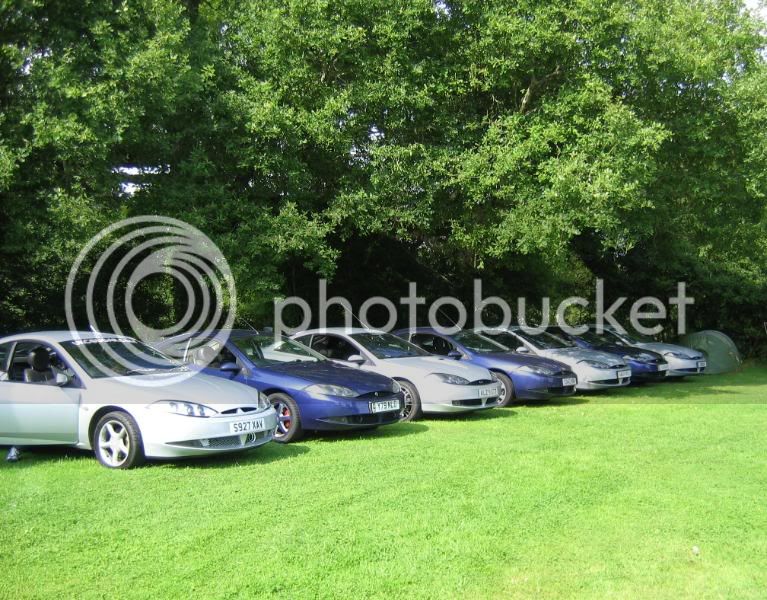 1968 Corvette came for a visit 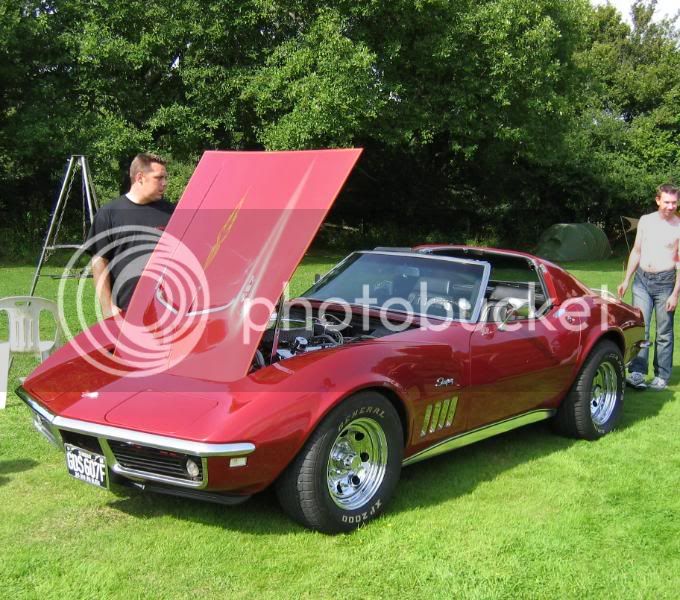 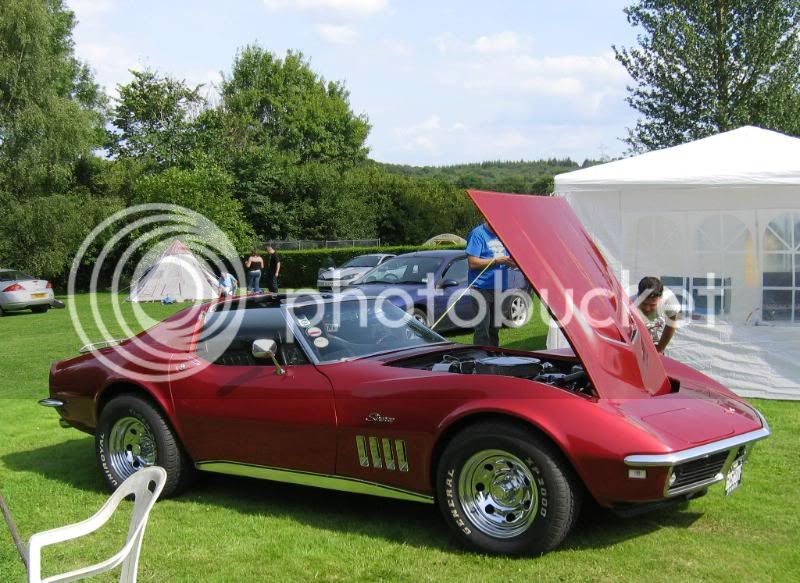 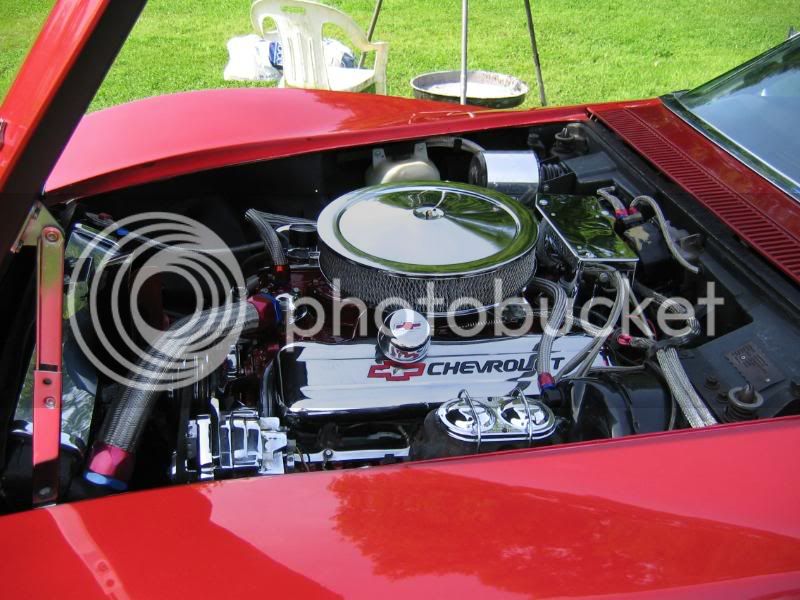 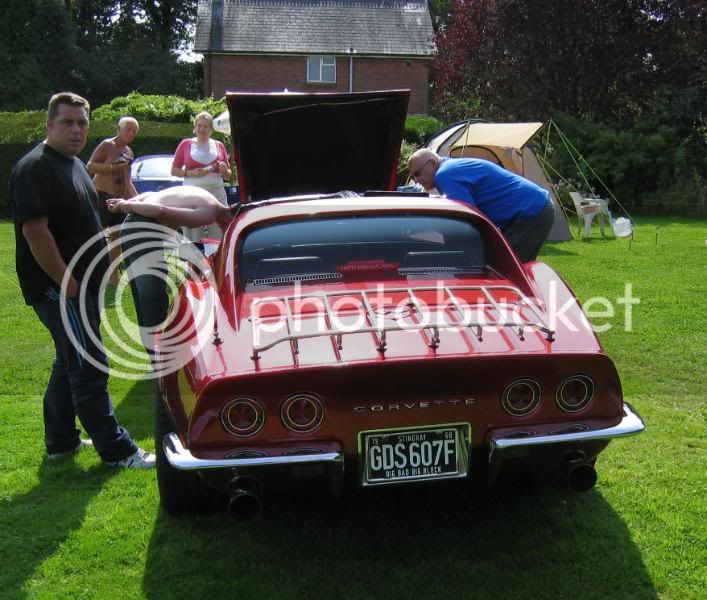 This car was beautifully maintained and a pleasure to have a look at.

South coast in a cougar

Looks like you had a great time. I know the weather was good as I was in the New Forest on saturday-went there for a bacon sarnie (don't ask!!!!) Hadn't realised you were all there, you hid yourselves very well. So glad the rain stayed off for you. Lets hope we are as lucky next weekend.

Some more pics of the meet here

This is why it's called the New Forest meet:

Two Chrises check their engines are still there, though the Stingray owner thinks there's a distinct shortage in the number of cylinders 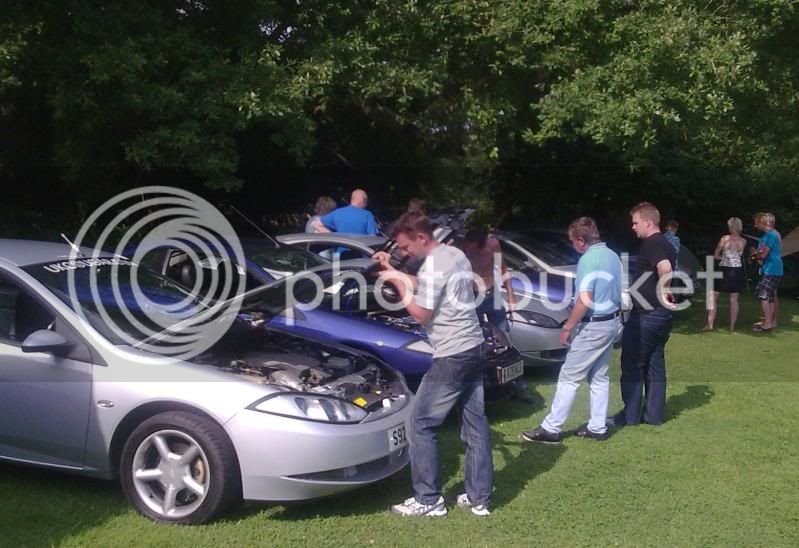 So much for the cars, time for afternoon tea 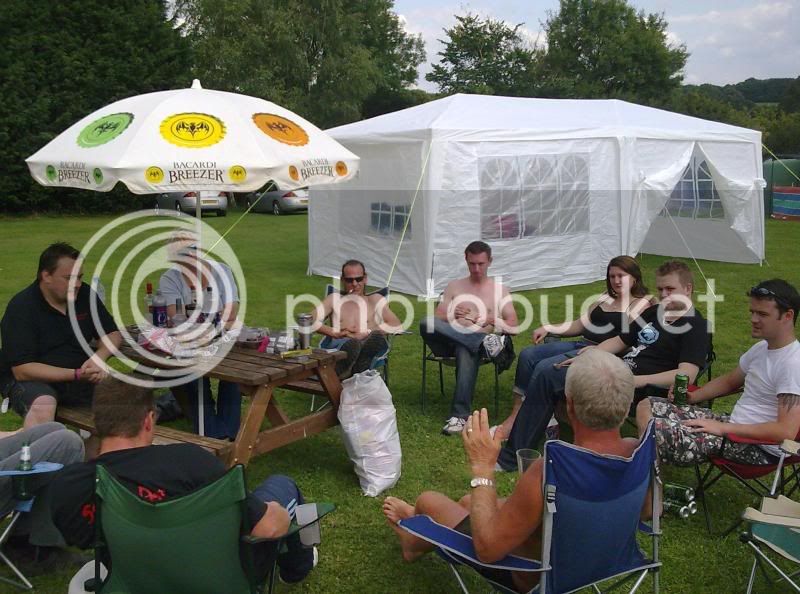 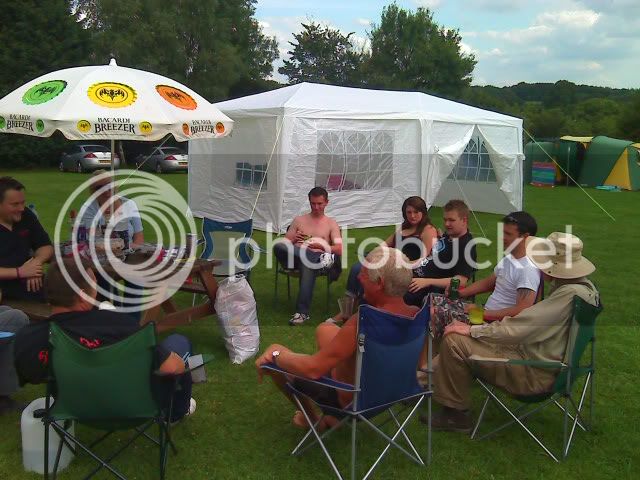 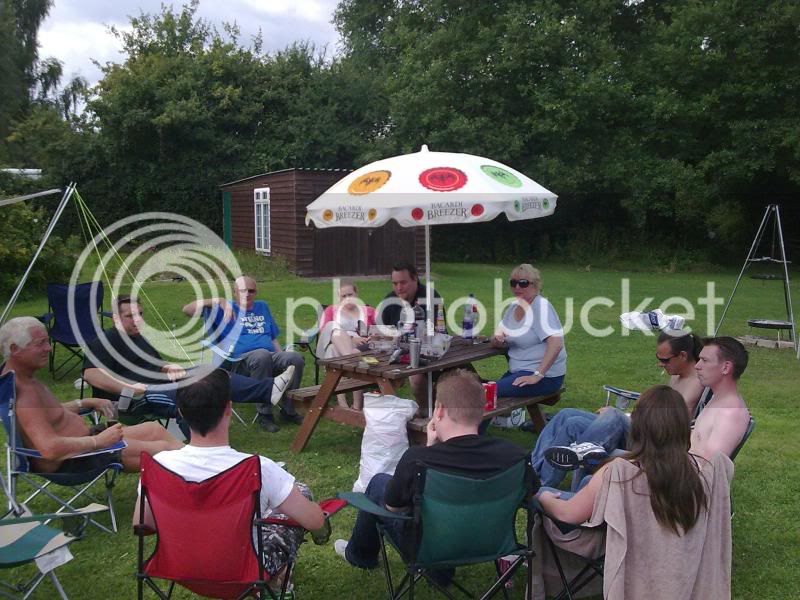 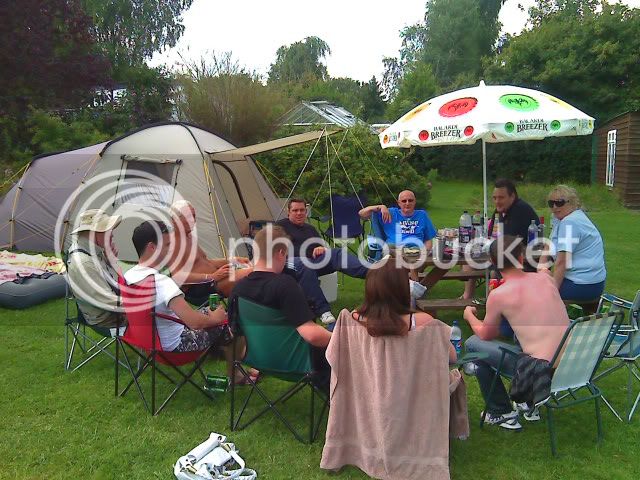 Being a tee-totaller, Alan proposes a toast with a sausage 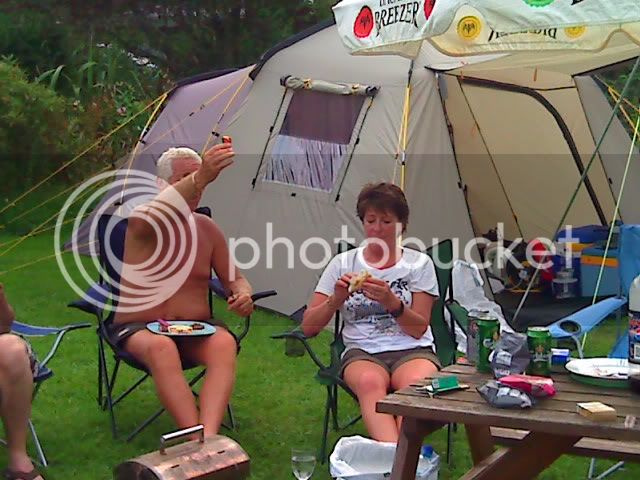 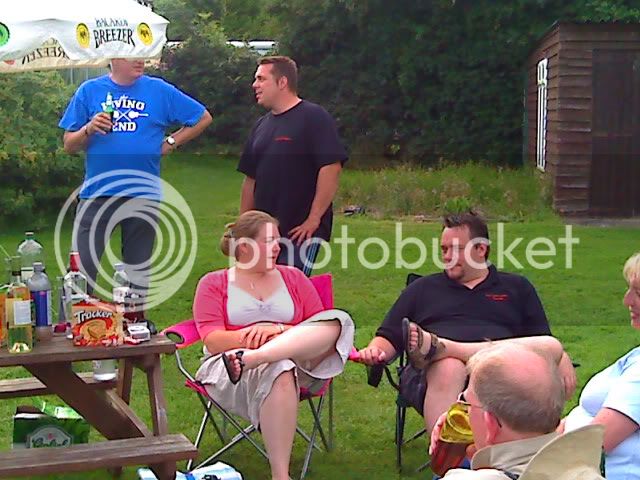 Viv and Tim are not pleased with the suggestion that the Sun has made them as bright pink as Anna's top. 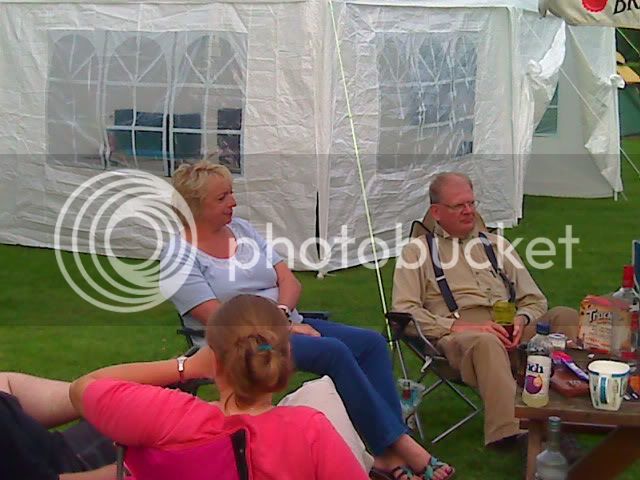 And finally, as proof of what we all know about the Cougar's load carrying capacity, here it is on arrival, before unloading, nothing above the level of the rear shelf. 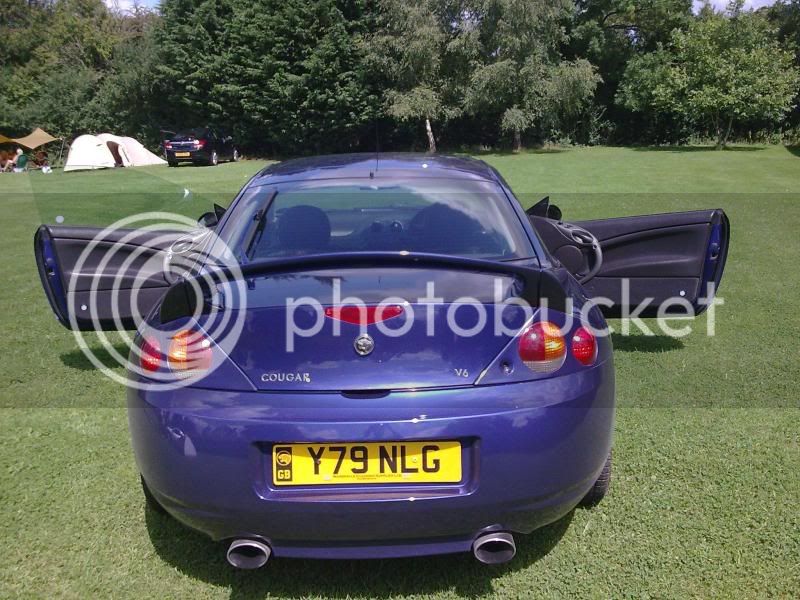 Out of which came the tent and all its luxuries - without which Tim won't leave the house (like the air matress and the duvet on top of that to lie on because the air matress has too many bumps:Yawn 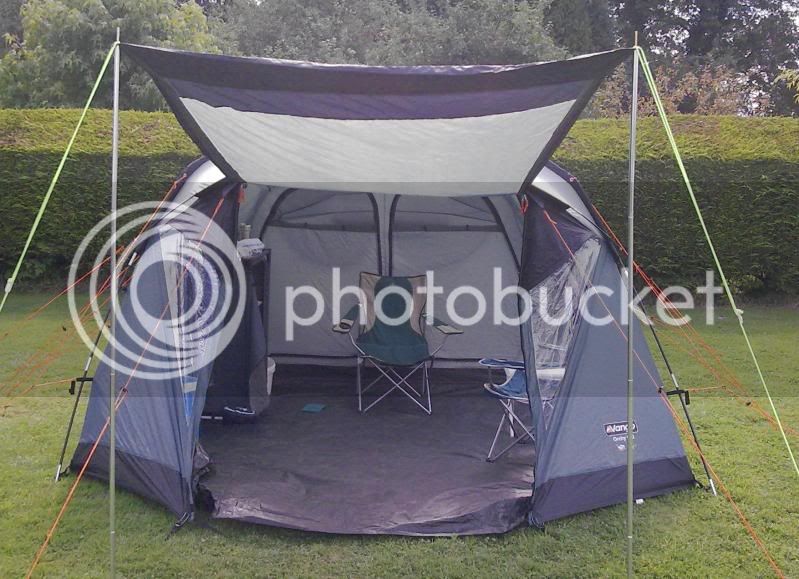 And the gazebo, nice big table, and gas stove /grill 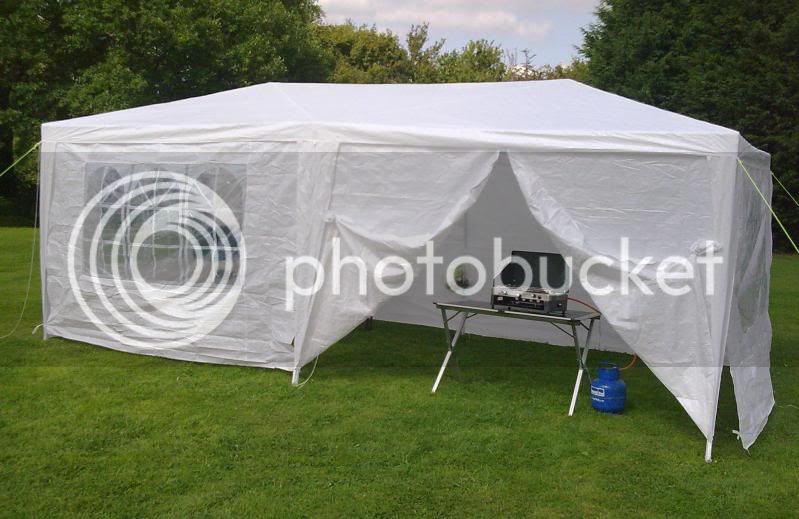 Pleased to say that the gazebo worked the same sort of magic that umberellas do - take one with you and it'll make sure it doesn't rain.