You are using an out of date browser. It may not display this or other websites correctly.
You should upgrade or use an alternative browser.
S

inspired by Ginja, i have decided to chuck on some pics of my cars to date 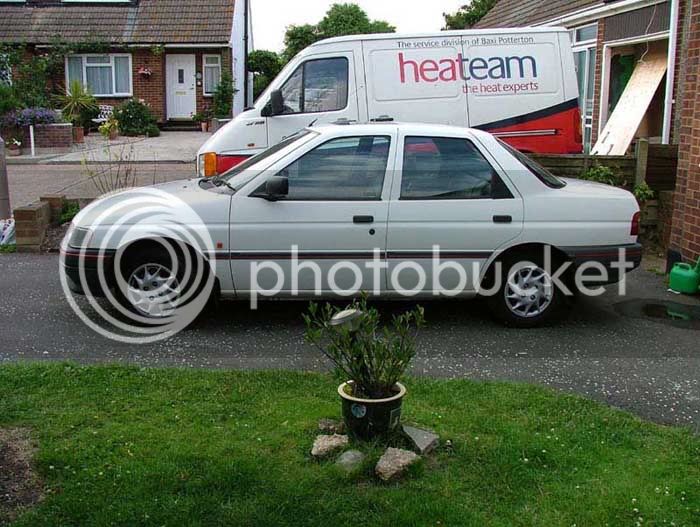 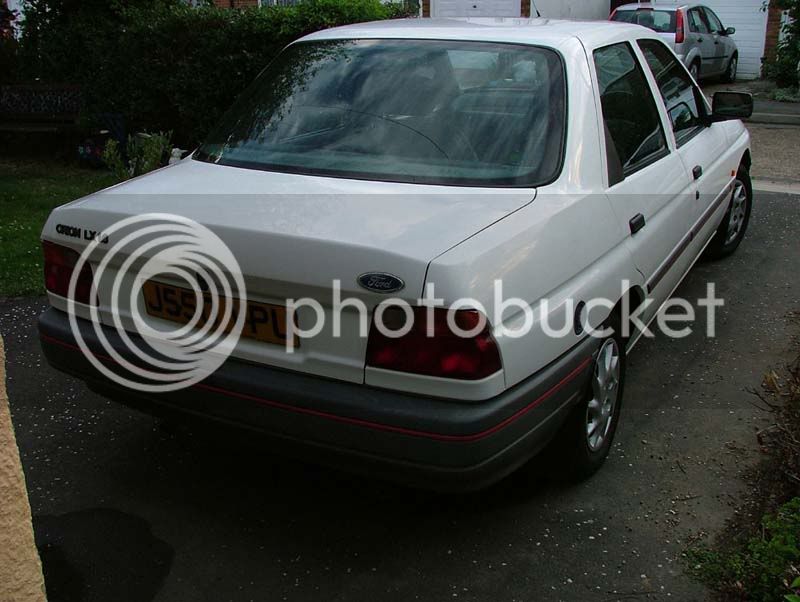 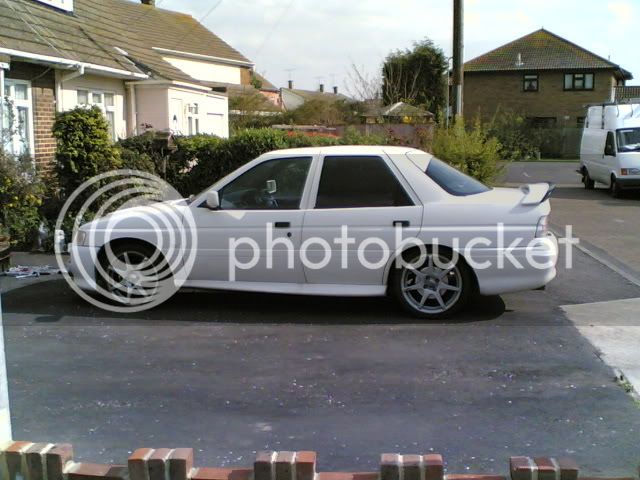 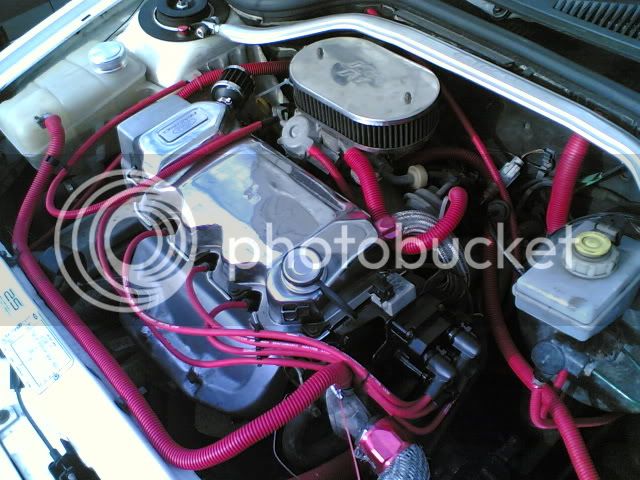 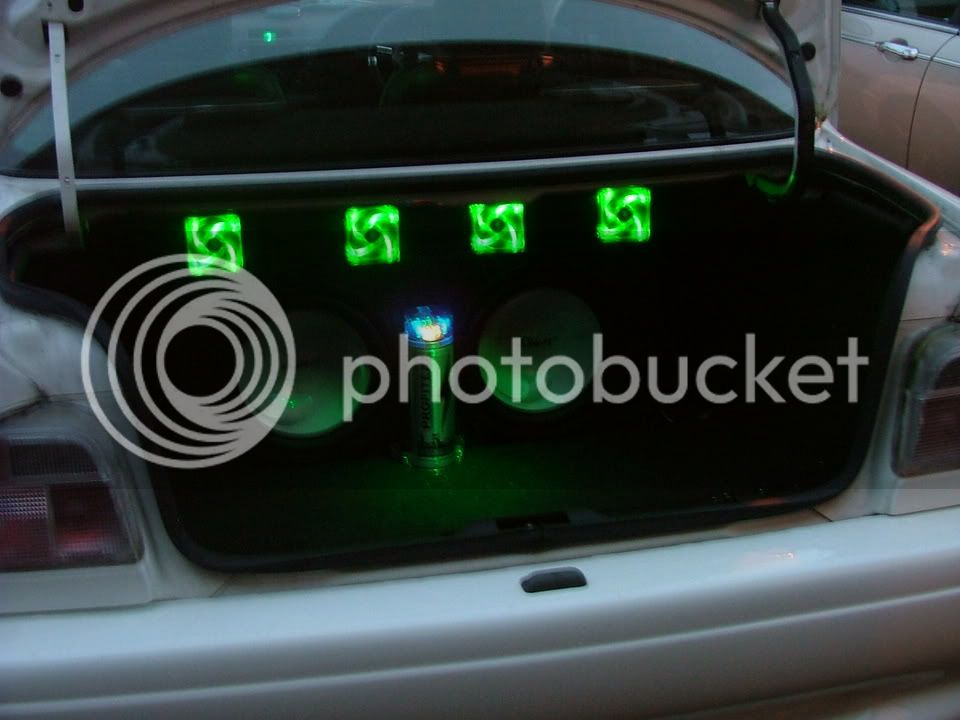 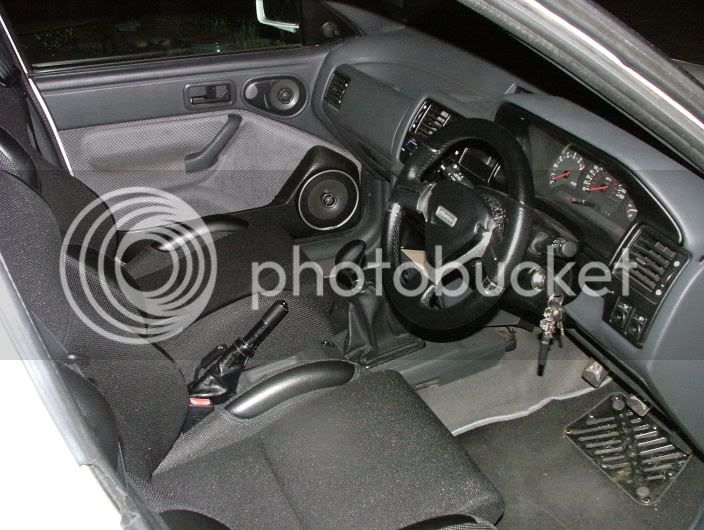 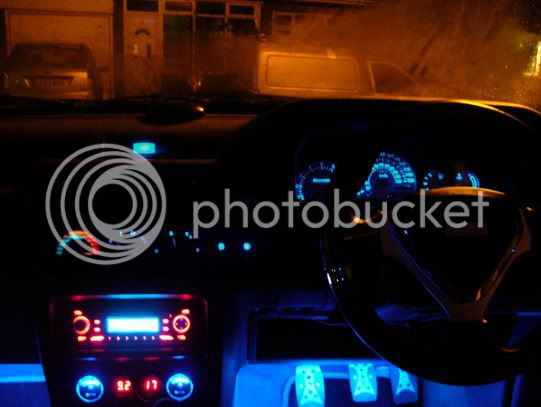 sold that when i was nearly 18 to get a renault laguna 2.0 rt sport (just like the btcc cars) 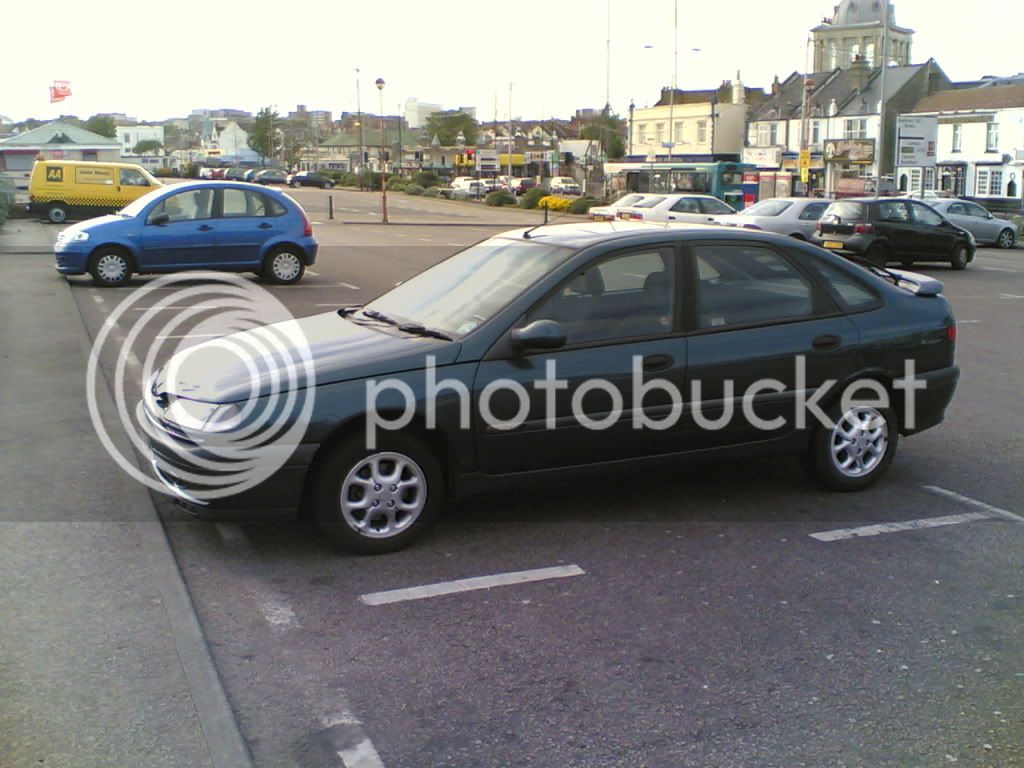 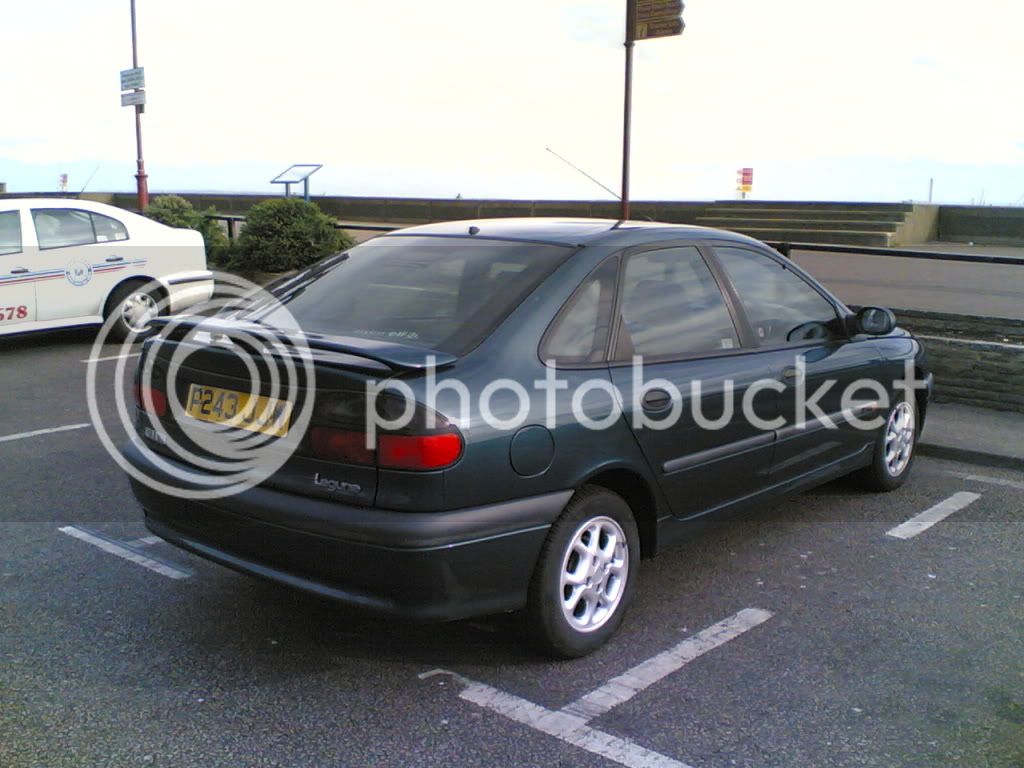 which i then got bigger wheels, facelifted and slammed along with every possible extra the car could have come with 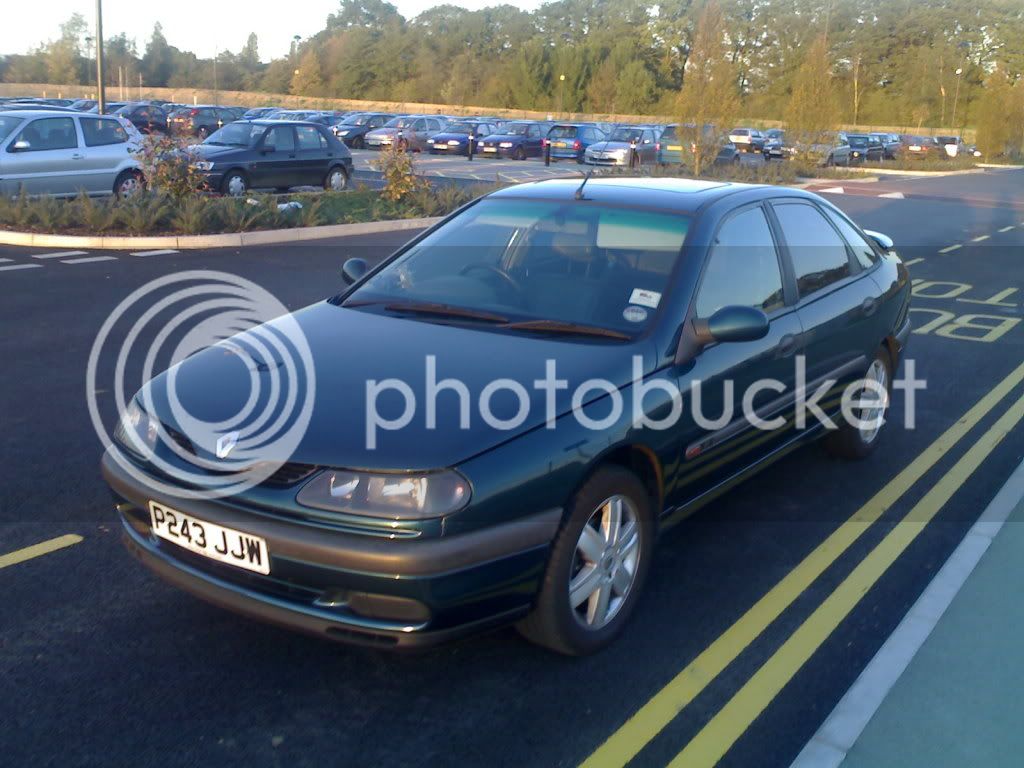 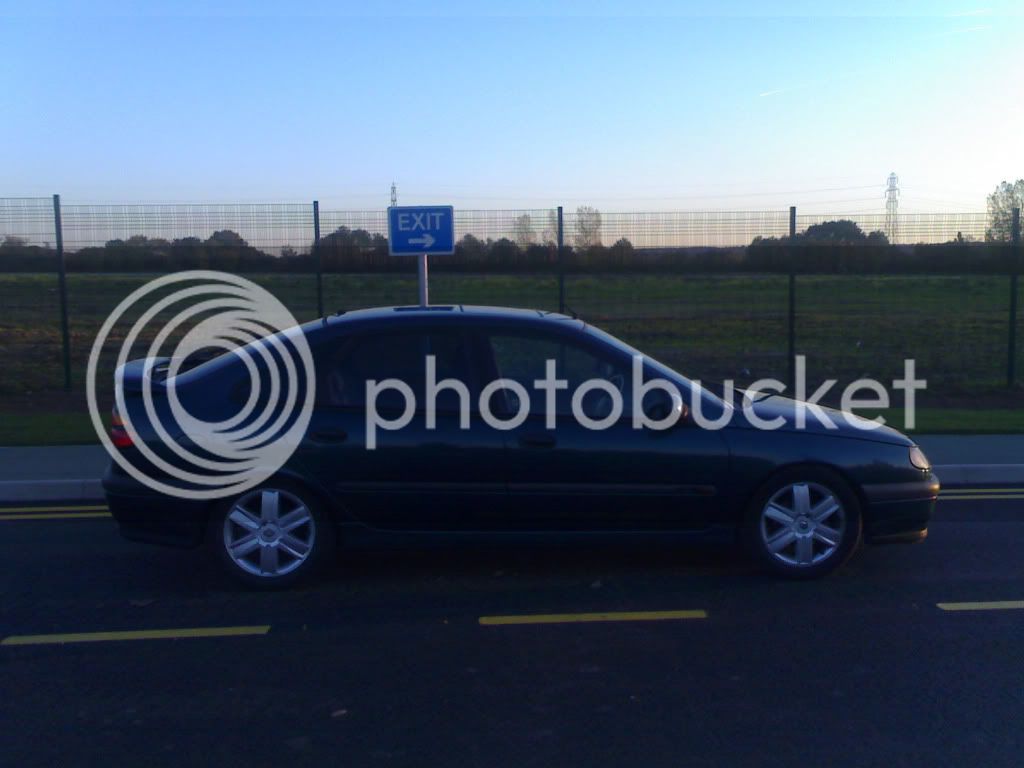 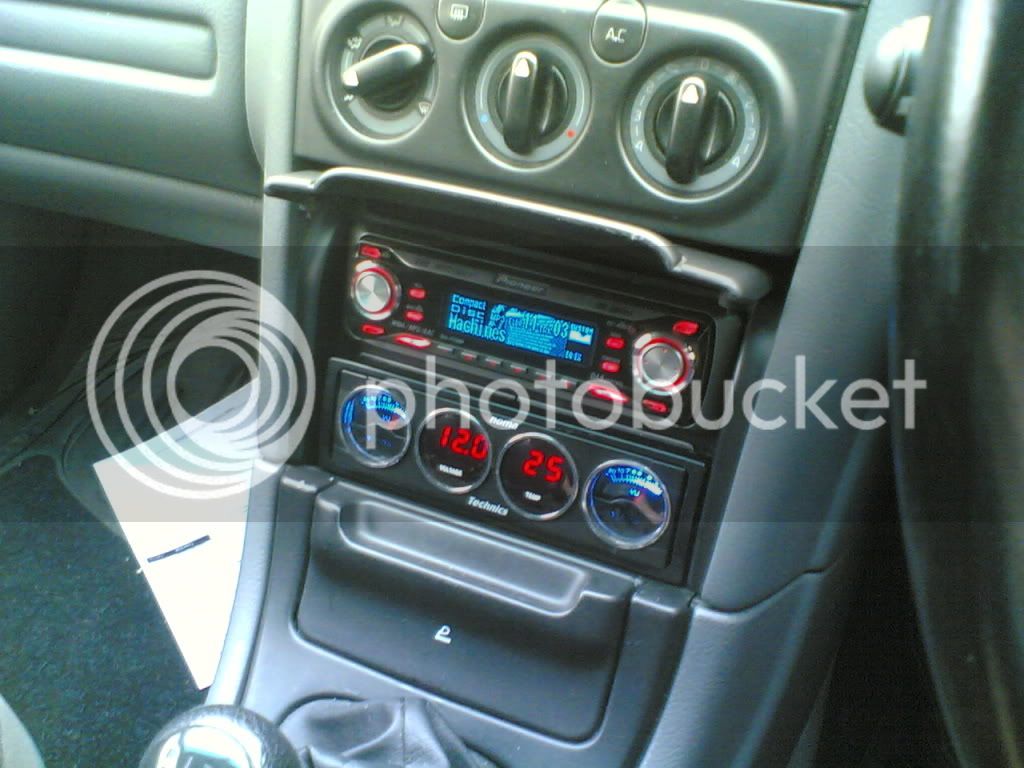 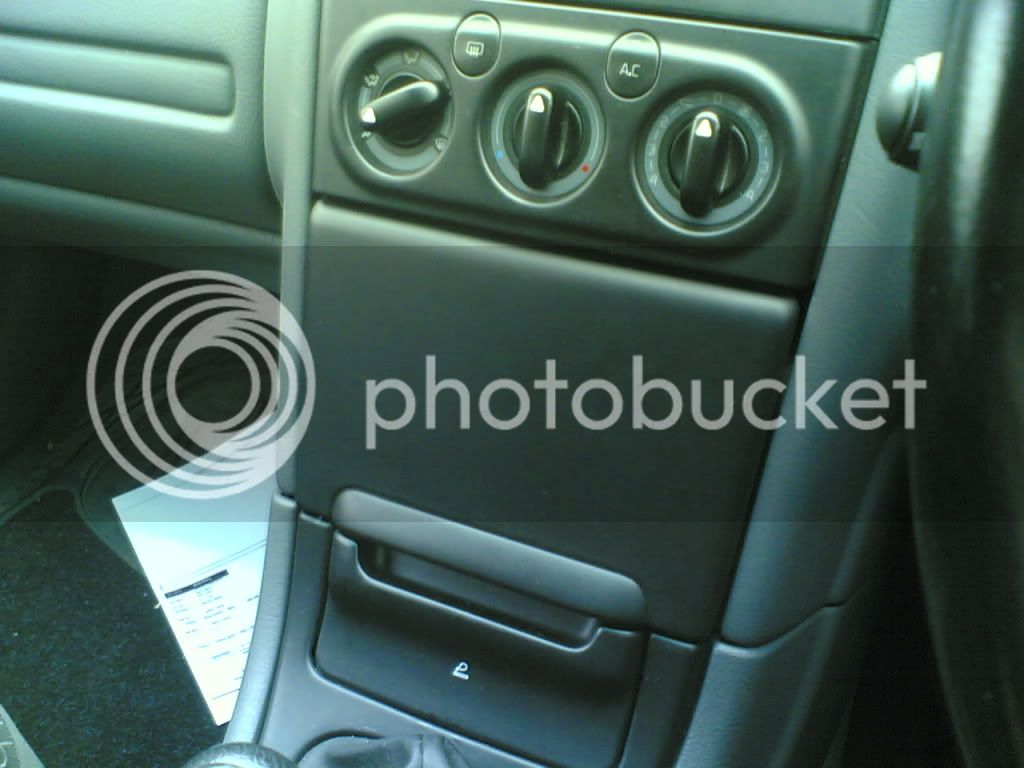 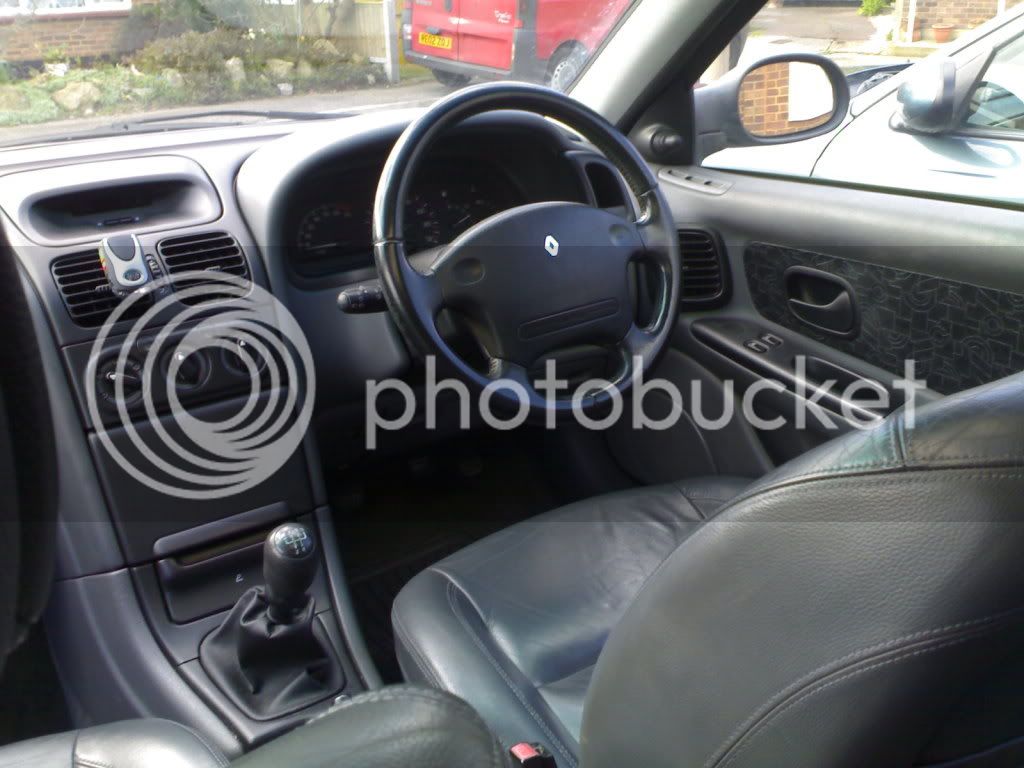 that unfortunately got broken into while it was parked at a rail station.
which made me buy a rover 45 to convert to an mg zs (the reason being an mg zs is the same car through and through but had twice the price tag) i was more than capable of copying the mg parts over but I uprated everything higher spec with me being a motorsport student by this point
with the rover having a standard monster spec, i went for a limited edition top of the line impression s - every option you could think of 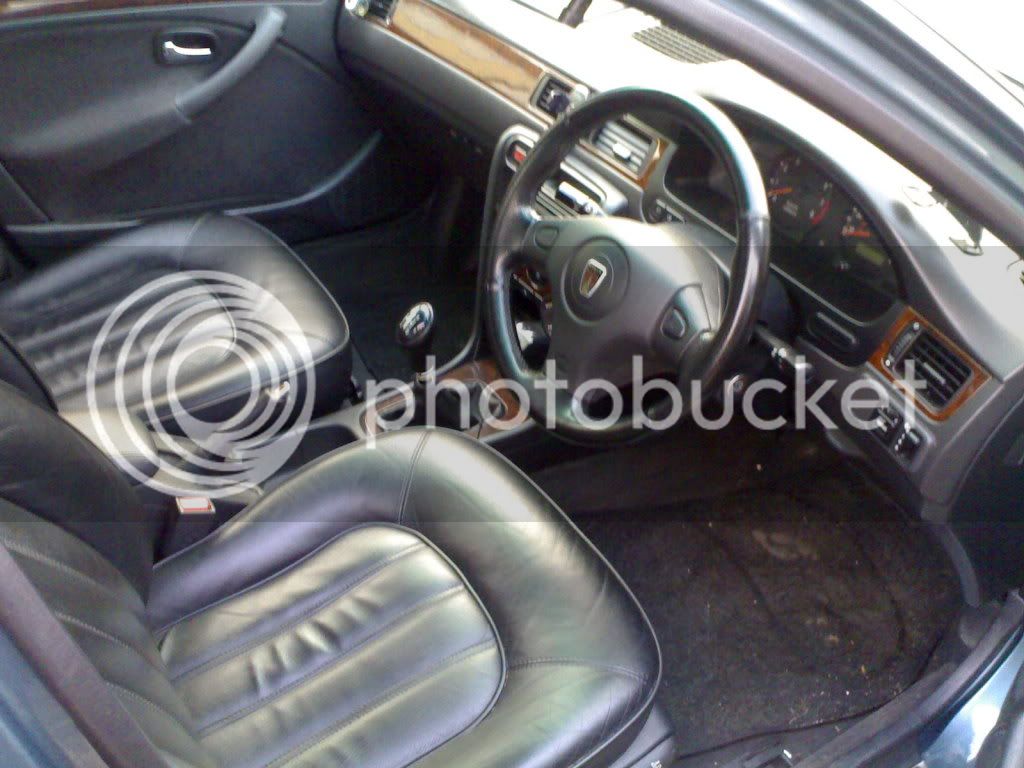 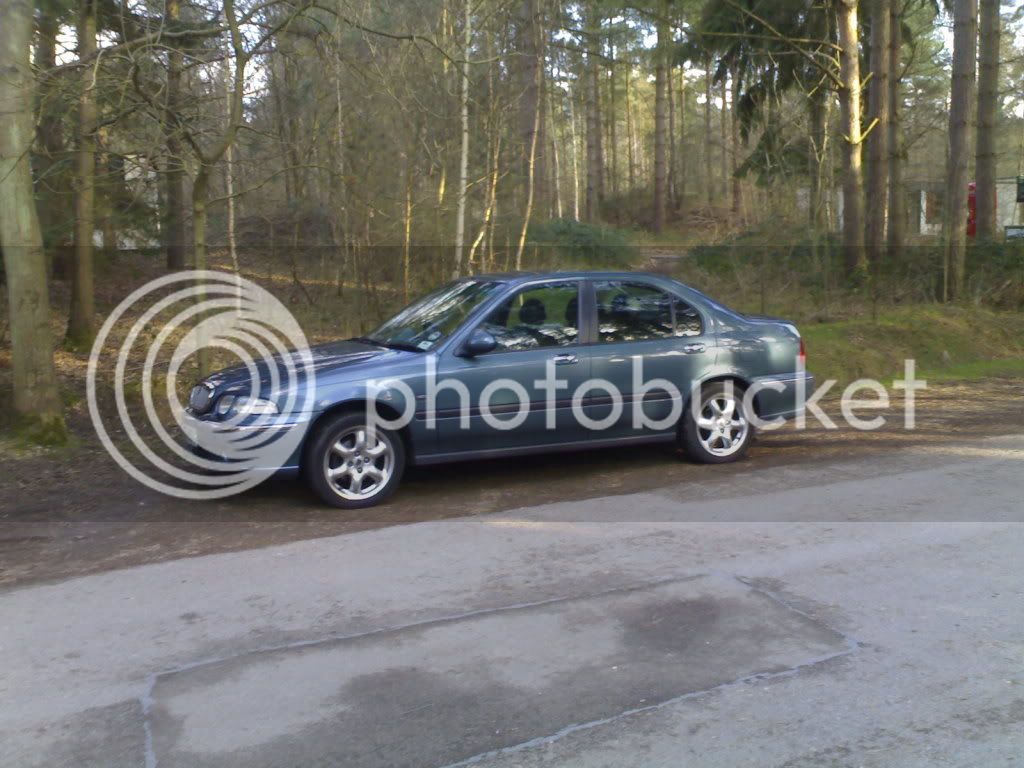 which was then hugely overhauled with the entire suspension system binned, along with the brakes, gearbox, dash etc etc - this was perfect to every detail including the aerial mast :ihih: 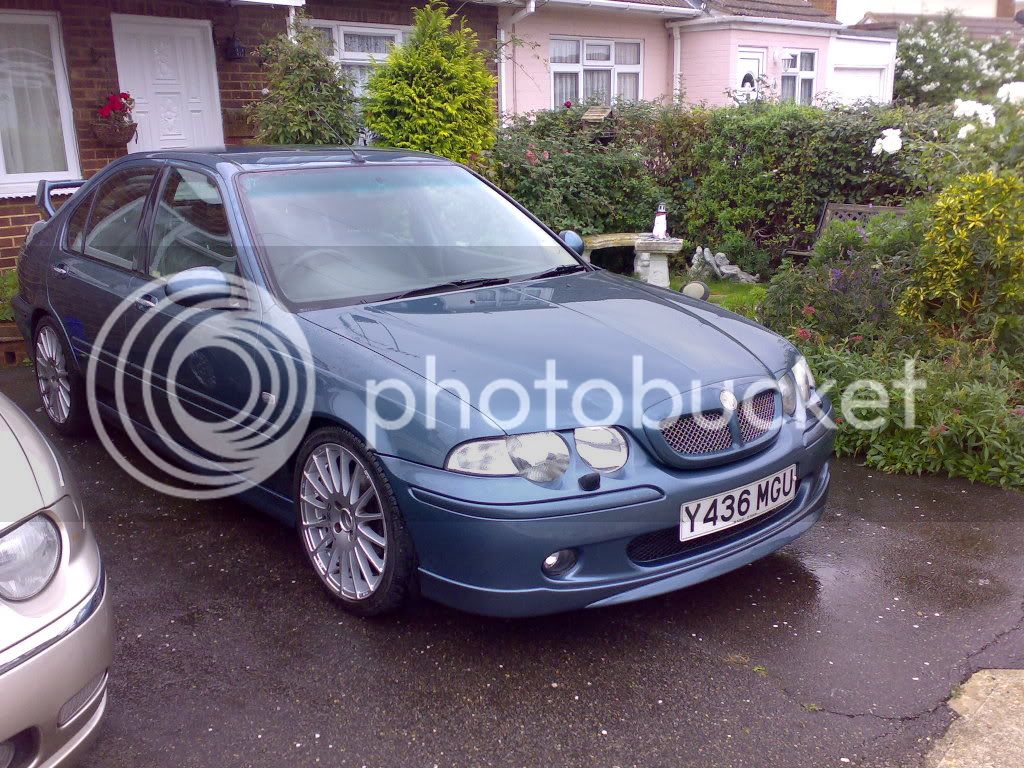 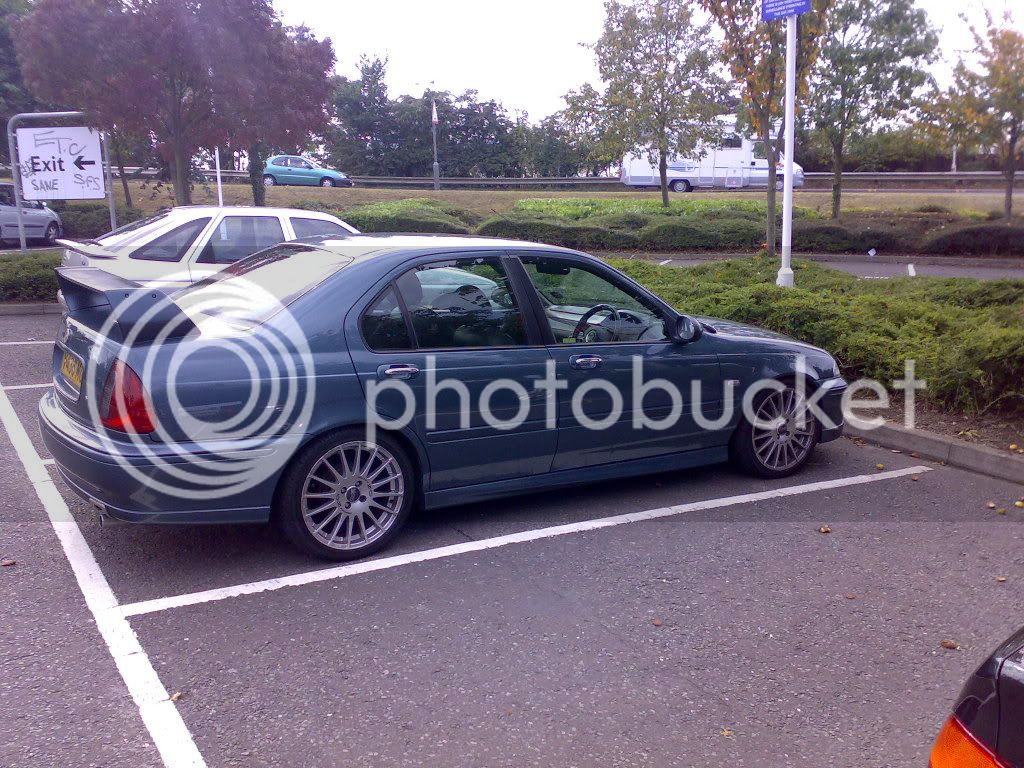 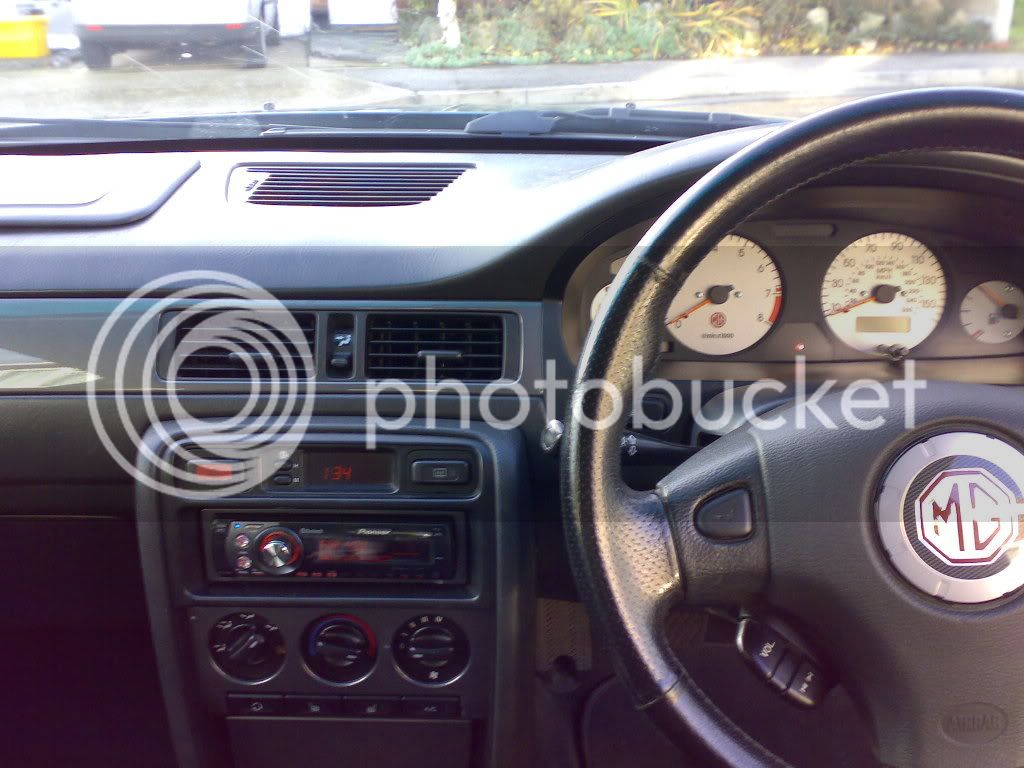 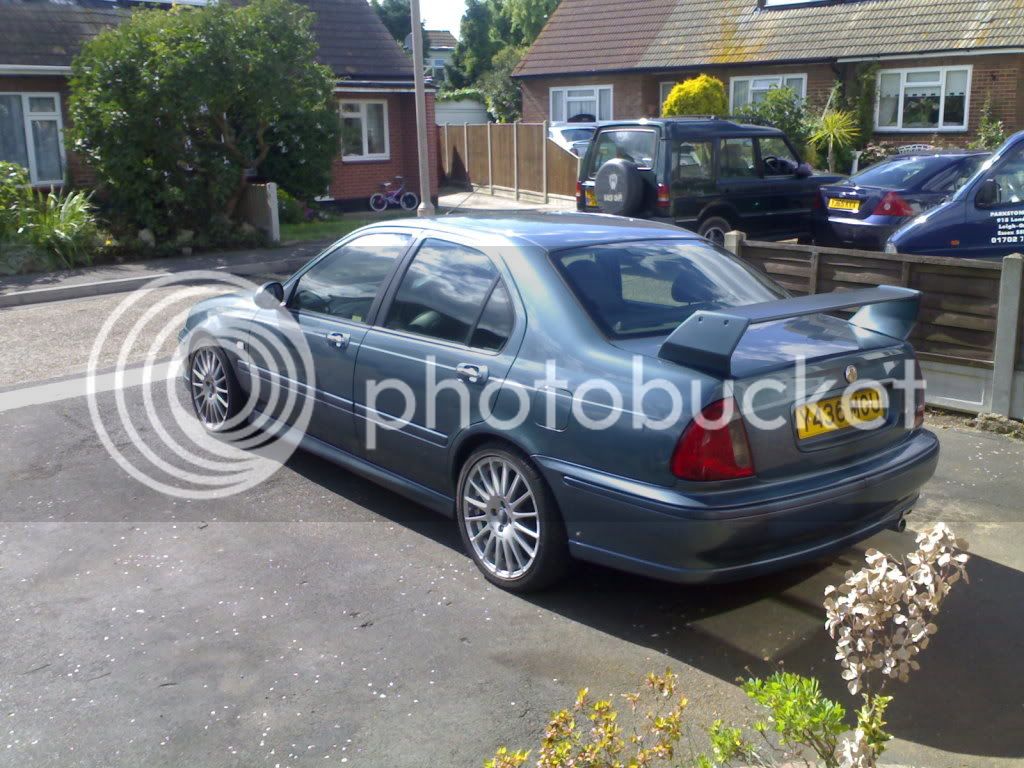 this was my favourite car to date but unfortunately whist travelling uphill at an undisclosed speed i was caught out. had a very high speed tyre blow out which nearly cost me my life. was just on the verge of a 100ft drop when the car came to rest, all airbags blown, complete underside torn away
the insurance paid me a measly ?ú1300 which left me with too little cash to buy another rover 45 to re-shell, let alone another zs

so this leads me to here, 1 year ago i bought a cougar which was in appalling condition, huge deep scratches over it, the engine over due servicing by 20k, all brakes knackered, suspension gone, mirrors snapped off just to name a few things
i snapped it up and reworked it from the ground up - i am still banned from modifications (direct line blame my aftermarket wheels for the tyre blowout) so my mind turned to making the car immaculate over anything else, and has since had the map messed with to satisfy my motorsport inclined mind lol
here how basically how the whole car was - 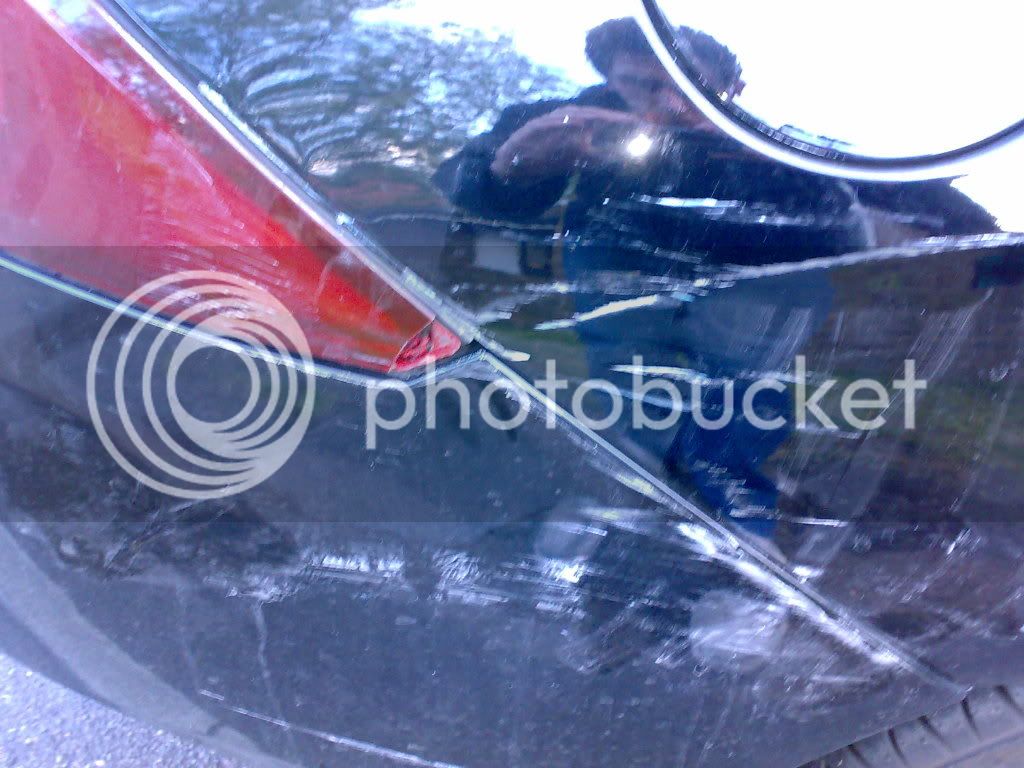 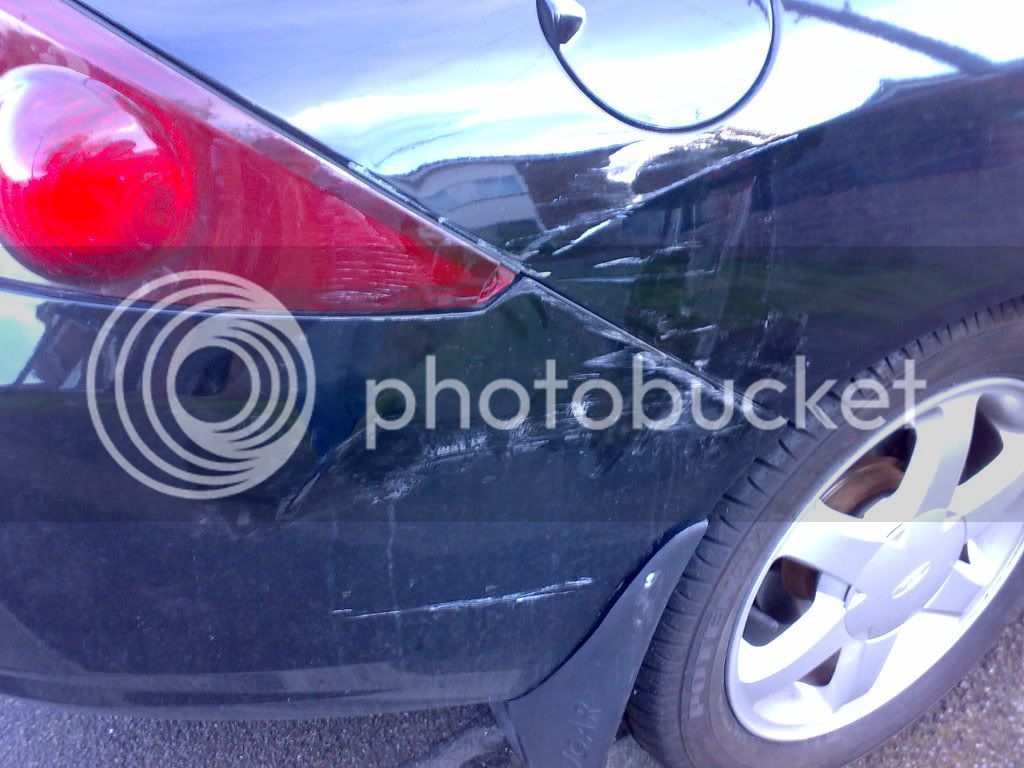 and heres it after i sorted it out 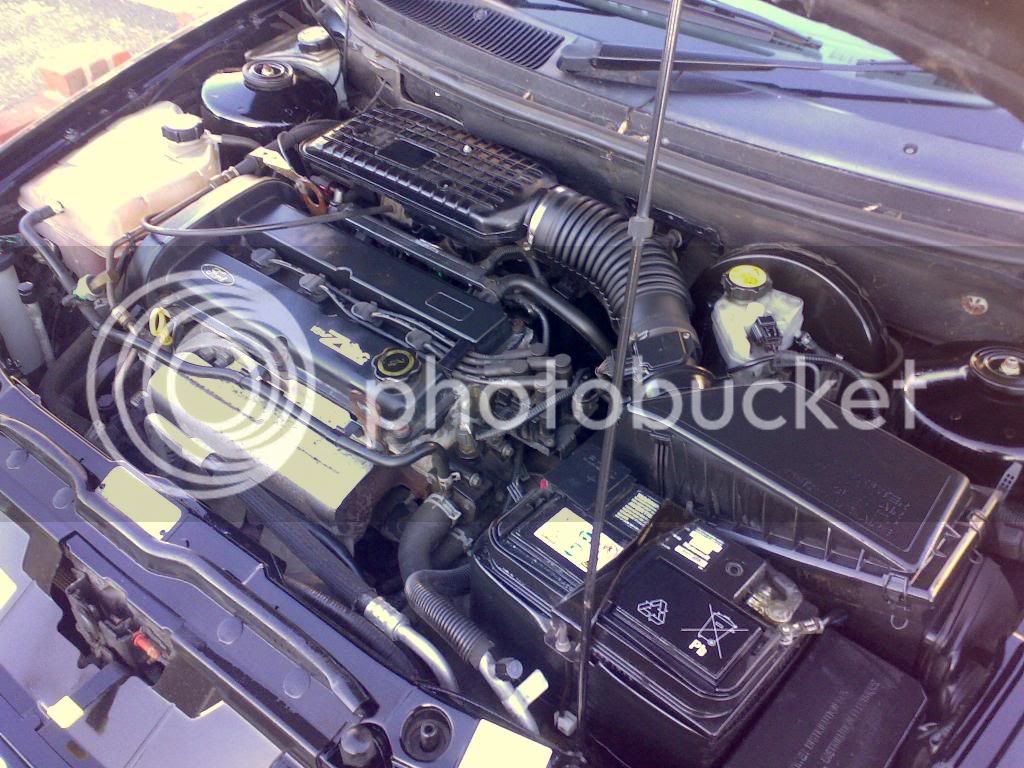 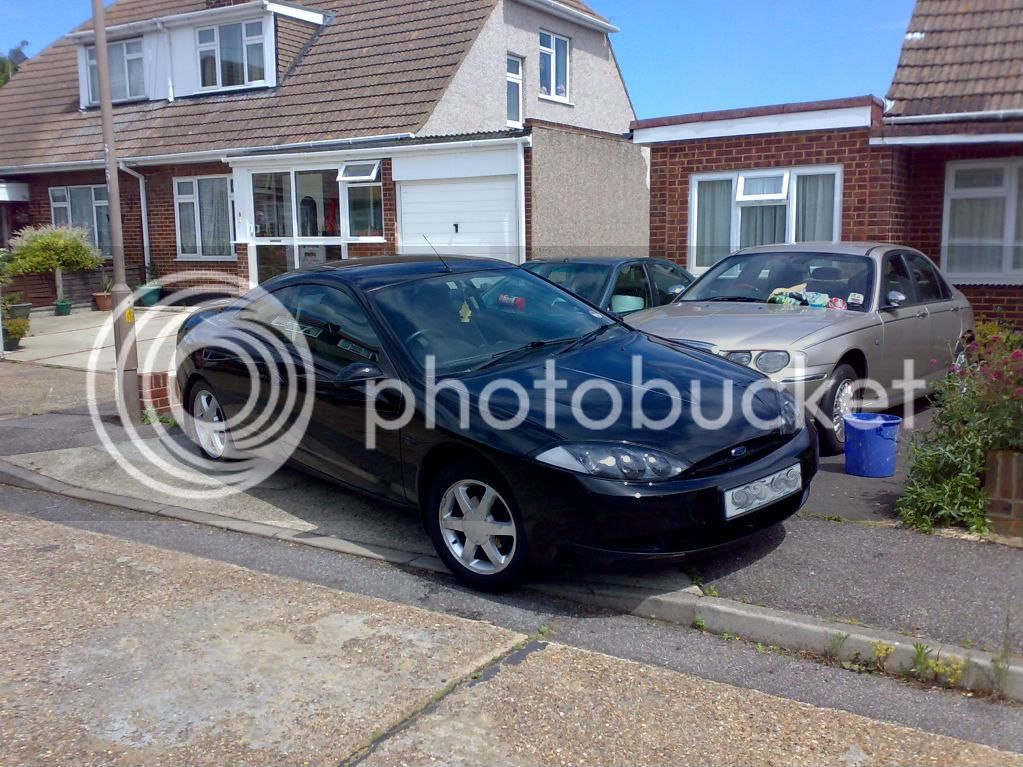 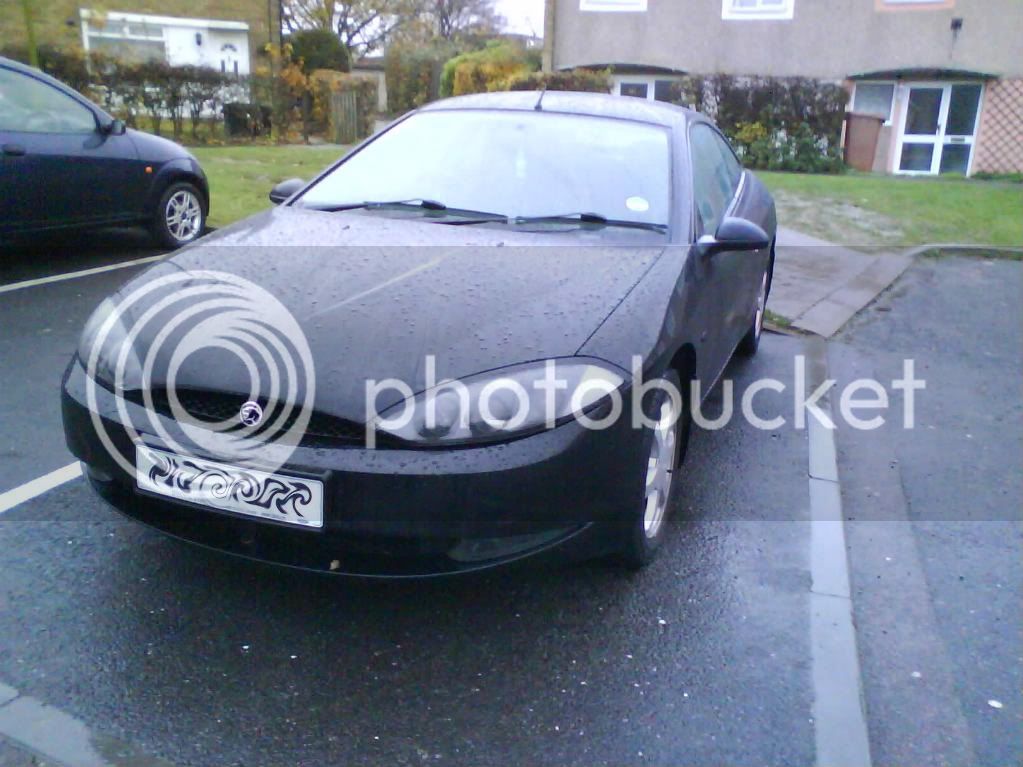 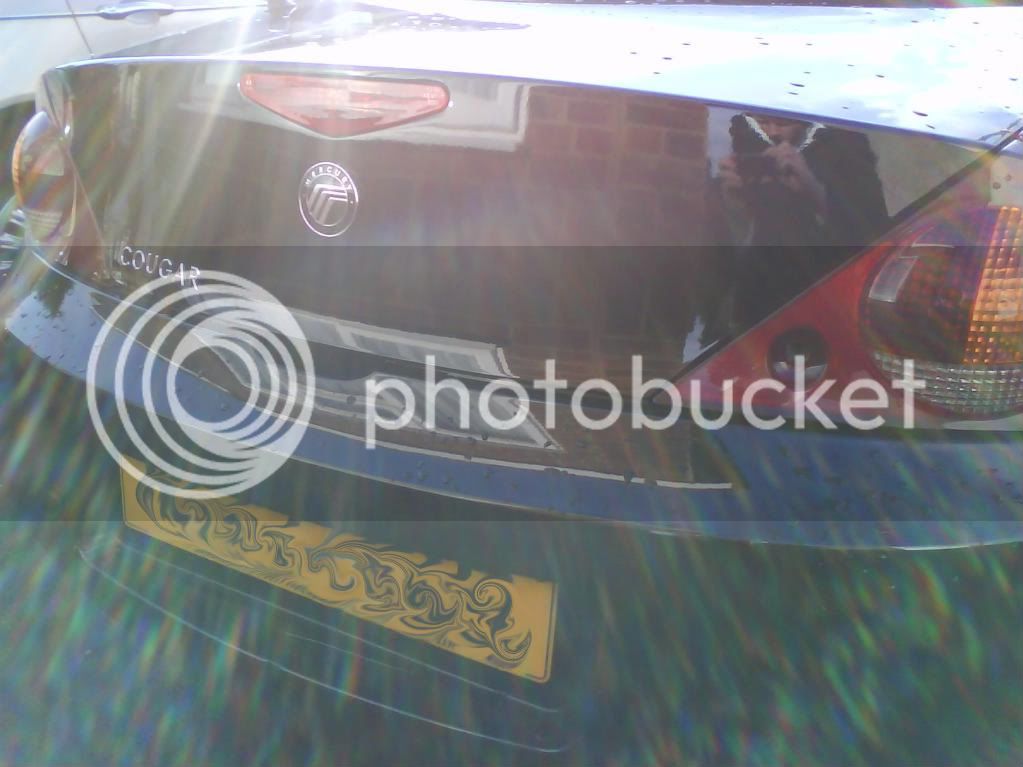 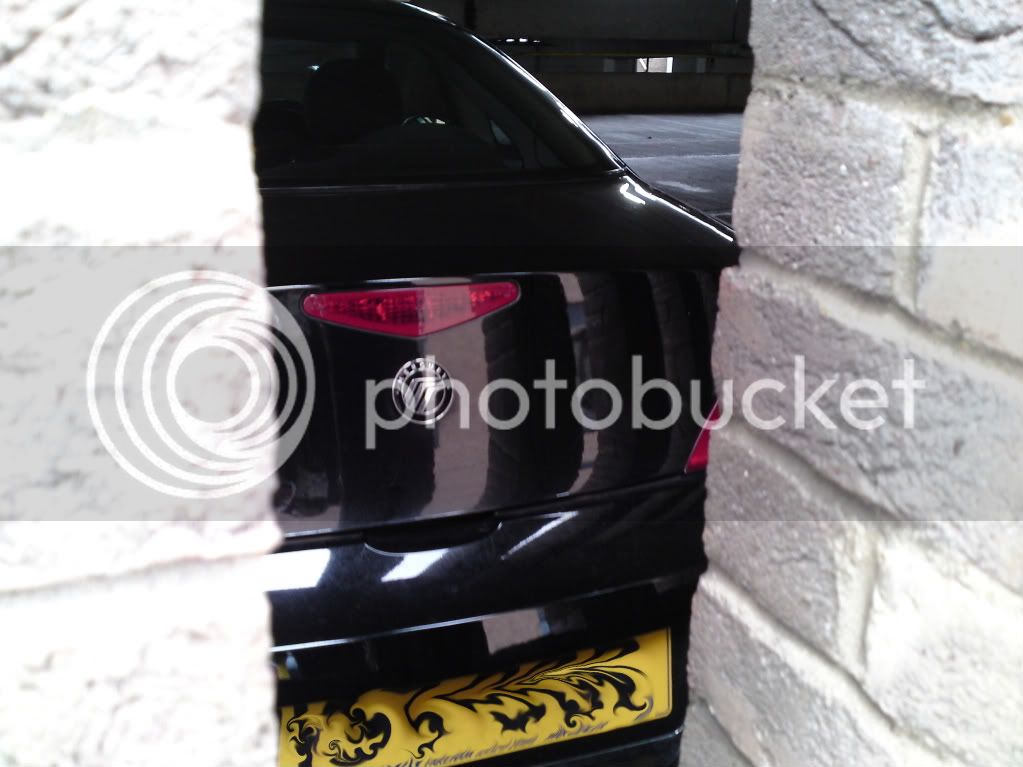 Good collection, love what you did to the Rover, I wanted to do the same to a 25.
P

Nice few set of cars. I will upload my cars into a tread soon, its good to see what people had before the cougar.

The renault is on southend seafront if i am right?

ps:
Pics spacing is needed to be done really.
S

pathtogo said:
Nice few set of cars. I will upload my cars into a tread soon, its good to see what people had before the cougar.

The renault is on southend seafront if i am right?

ps:
Pics spacing is needed to be done really.
Click to expand...


it is indeed - just outside the sealife.

Good collection mate, interesting choice of vehicles (I'm a blue Oval boy through and through) I think I've probably seen your Orion at a show in the past. (I've got one of those Capacitors now to go in my car)

Whats Direct-Line going on about? glad I'm not insured with them anymore (not sure if they do any modifications at all to be honest)
S

ginja said:
Good collection mate, interesting choice of vehicles (I'm a blue Oval boy through and through) I think I've probably seen your Orion at a show in the past. (I've got one of those Capacitors now to go in my car)
Click to expand...


i do like ford, although i have to say, under the skin most cars are practically the same. its all about what i fancy at the time with me. my orion did attend a few shows and i sold it on to another club member (massivewangers)


ginja said:
Whats Direct-Line going on about? glad I'm not insured with them anymore (not sure if they do any modifications at all to be honest)
Click to expand...


yeah i know mate - anything to get out of payiong out fully i think. unfortunately im still with them as i was part of their named driver no claims policy and only 6 montsh ago switched to my own name. in september (when i turn 22) i can collect my no claims certificate and go elsewhere. then ill be allowed the mods again. which is a shame as im itching to turbo the cougar. hope i still own it by the time its my birthday.

Like the look of the front of the Rover

But the cat is much much better :yesnod:

A great set of nolstagia there..lol...Ford Orion..whatever happened to those?? lol. Like the Rover, had a 214SEi myself which was a bit smart (not as nice as yours though). Ya Black Coug's lookin good too

WildV6 said:
A great set of nolstagia there..lol...Ford Orion..whatever happened to those?? lol. Like the Rover, had a 214SEi myself which was a bit smart (not as nice as yours though). Ya Black Coug's lookin good too
Click to expand...

Ford in their infinate wisdom droped the Orion name and made the existing vehicles into Escort Saloons, then the Focus Saloon.

Seen two interesting ZR's today on the driveway of a house not far from mine, one was Bright Yellow with Black alloys the other was X-power Grey with GREEN alloys and x-Power detailing, looked good. (they had a Jag Xk on the drive too!)
S

zr's seem to be owned purely by chavs lol. there are so many about yet they are mostly 1.4s hacked around by fools lol. the zs had some real character. easy rivals the klooks of the imprezas and evos but wit ha pocket money price tag. although it isnt that fast a car, they soon give anything a run for their money round corners. the things defy gravity as well as all theory on cornering forces. granted i has race grade coilovers but its was incredible.

cheers mate. plus i know how you mean, im so desperate for a really nice turbo yet i cant justify paying out 4k for a decent s14a. maybe when i get a job ill splash out lol.

you never know, if its getting close to september and i get some good quotes, ill go for the turbo cougar. i cant imagine its worth m,uch cash to be honest so its a strong option for sure. if i go ahead ill do a huge picture guide on here so you can do as i do lol. 2 turbo 2.0ls to pipe down teh 2.5 mob

True there are lots of ZR's around my way (Birmingham being their home town ) even one of the lads I used to work with owned one, he thought it was the bogs danglys, until i proved that it was 1litre and 2 cylinders slower than my cougar...

I'd have a ZT-V8 mate, its basicaly a de-tuned engine from the mustang! Nice
S

my dad has a rover 75 v8. beautiful cars. just the insurance isnt too frioendly being 21, neither is the price tag. only thing is they are a bit heavy too.

dreadnought in scotland are the boys to go to with a v8 mg. they do a few "nice" options

ginja said:
I've got a mag with the X-power ZT in it with a blower and 500BHP mental
Click to expand...


this one by any chance?
http://www.youtube.com/watch?v=UiRbNt2dR4c

Similar yes but this was an official car, think they had paid Pro-drive to mod it so you know it makes sense I'll have to dig it out. (Thought about a ZR or ZS myself at one point, my brother used to work for Rover...but then he moved to BMW so...M3 maybe )
You must log in or register to reply here.
Share:
Facebook Twitter Reddit WhatsApp Email Share Link