Who can tell me what this is please? 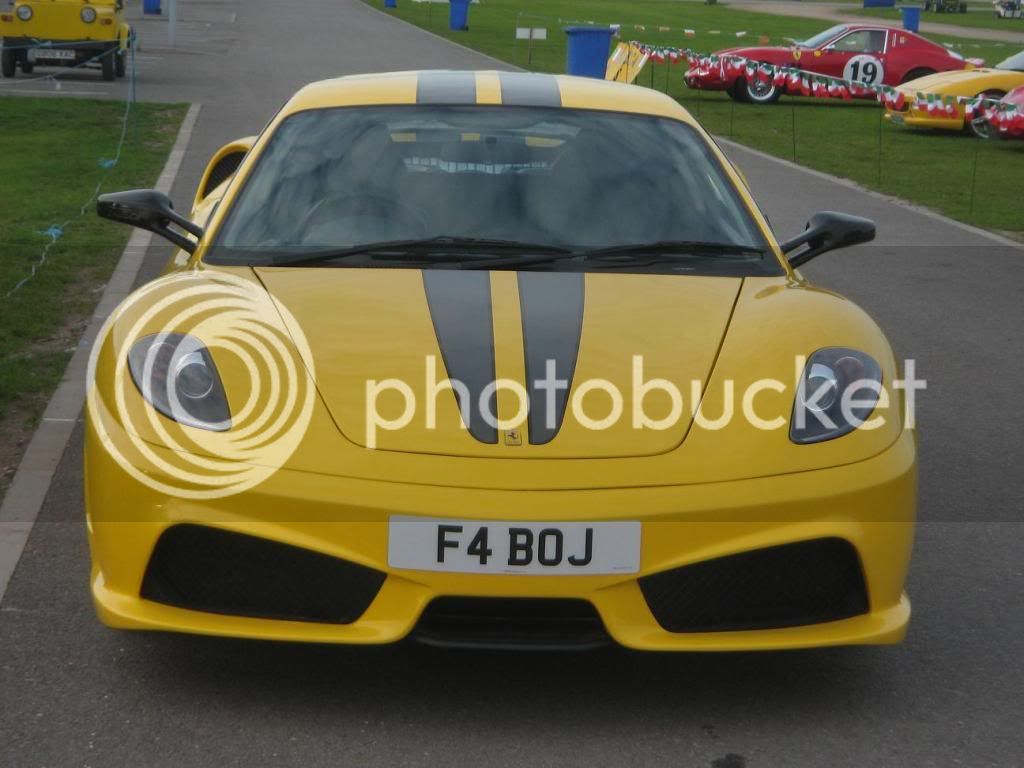 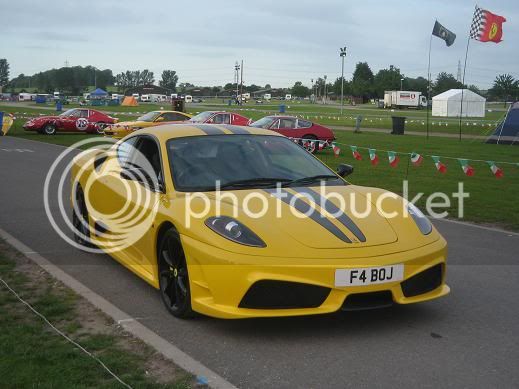 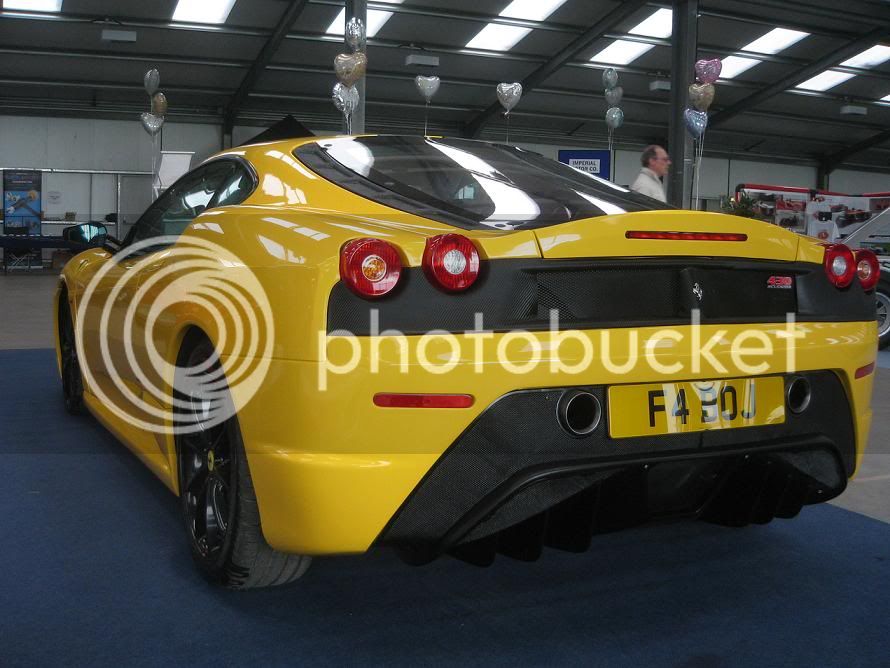 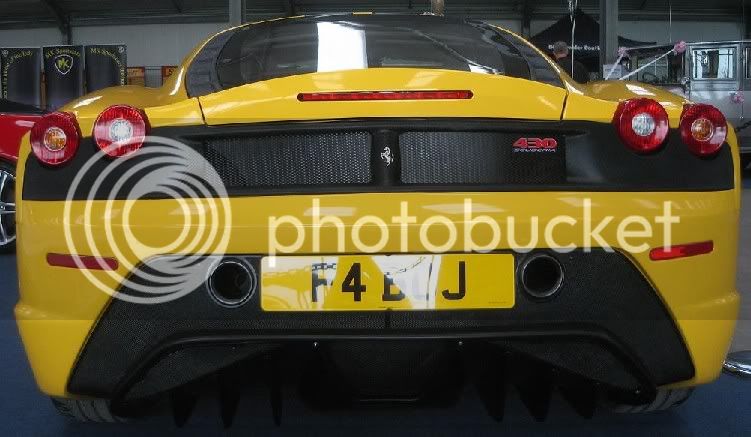 Stribo said:
F430, or a copy based on a MR2, or something similar
Click to expand...

See if these 2 piccies help you further..... 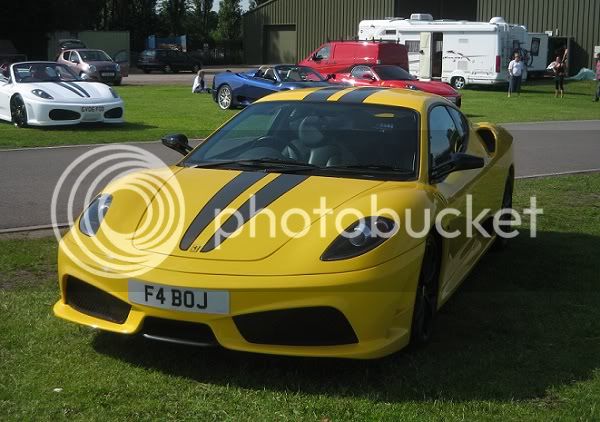 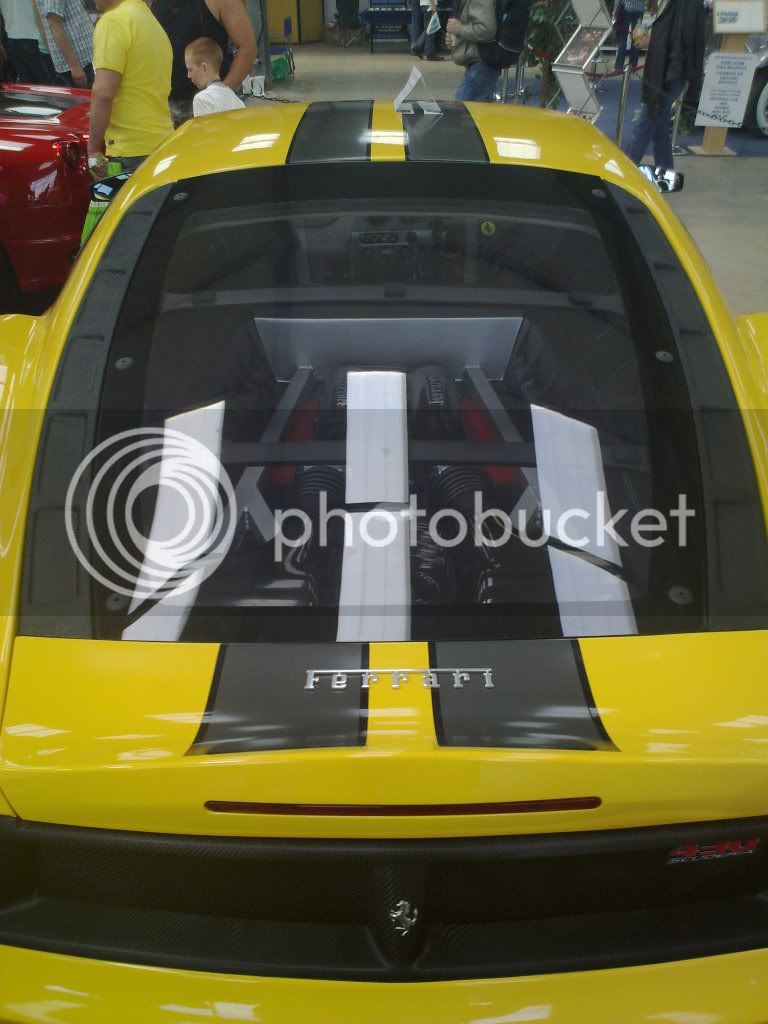 There's Cougar seats, switch-gear and dash in there

Do I win it lol

It is indeed a Ford Cougar !!!

A company that specialise in making Ferari replicas based on MR2 Roadsters, are now producing a 430 Scuderia based on our wonderfull Ford Cougar !!!

They are currently offering "turn key" cars at the moment, but a home build kit will be offered towards the end of the year.
Prices are expected (Not confirmed) to be about £10,500 and that will include everything (wheels, mirrors, badges, lights, exhaust etc etc), but WONT include the fake engine cover and painting.
At the moment the interior is 100% standard, but they are working on new dash, door cards, seats etc
These will only be offered for sale to people that have bought the kit, or had a car built for them.

I would like to stress that they will only sell parts (exhaust system blah blah blah) to customers that have bought the full kit, so please do not contact them asking for bits and pieces.

I have had a few conversations with the company, hence explaining the above. I have also pointed a few potential buyers in the direction of the Bolton Mafia as they are after AWD or RWD conversions as well as potential engine swaps.
These "customers" obviously have a lot more cash to spend on their cars than we do. So much so, there is talk (waiting photos) of a customer putting an Audi V8 into the back of his Cougar. When I say back, I mean boot/rear seats ! I will post photos as and when I get them.

The company is question is DNA Automotive and they are based in Birmingham. http://www.dnaautomotive.com/home.html

You wont find any information about the Cougar kit on their website as they only released it at the weekend. The pictures above are of their very first one, allthough they have another 4 being built at the moment for customers.
That is why I have not posted up details before. The only pictures I had was the car before paint and one of them working on the suspension of the Cougar (see below). 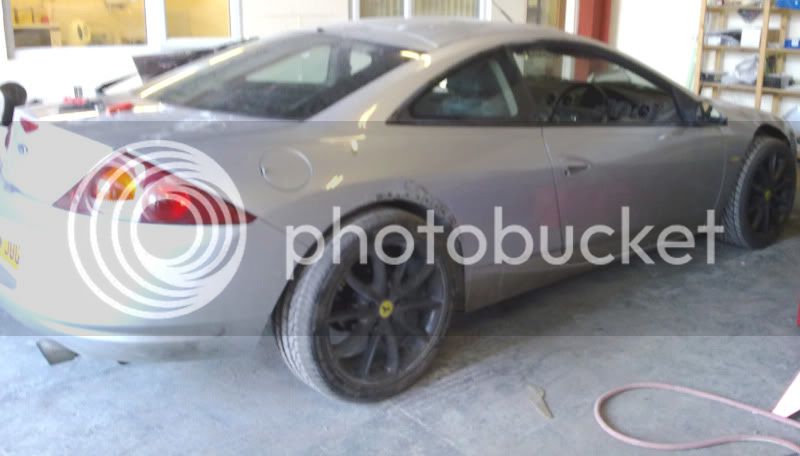 Anyhow, the car was unveiled at the Newark Kit Car show at the weekend, so I figured it would be a good time to show all you guys N Gals

Blimey O'Reilly! Why on earth would anyone take the beautiful, sculpted lines of a Ford Cougar and hammer it into the shape of an Italian monstrosity?

This could be interesting for PAul (procomm) and his v8 conversion, the looks to go with the power....he just needs to rob brinks matt

I like alot!! The one thing that will be popular is the 5 stud conversion if they've done it in a way that can be adapted to a standard car.

I love the number plate too, as it looks so far from a bodge!!
S

That is a bloody hell of a conversion I knew it had to be a kit car but that is one of the most convincing "replicas" Ih ave seen in a very very long time.

Is the white one in the background the same conversion? If so how they made a cougar into a spyder?

charliecd001 said:
Glad to finally see this Paul was very difficult keeping it hush hush mate but now the cats out of the bag it is very different
Click to expand...

Cheers bud. I hope you get some business from it. I have passed your details to about 3 potential customers so far. I don't know if any have contacted you yet.

Ginga, the spyder is based on the MR2 Roadster.

This should be the incentive the don needs to get the turbo cat done!. Prospective buyers can sample a cougar with stupid power before they commit to buying the kit.

Do they do an Aston Martin conversion kit?
S

Why would you want to convert an Aston Martin into a Ferrari lookalike.

No coat, just straight out the door. 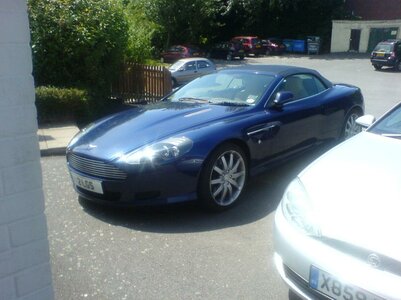 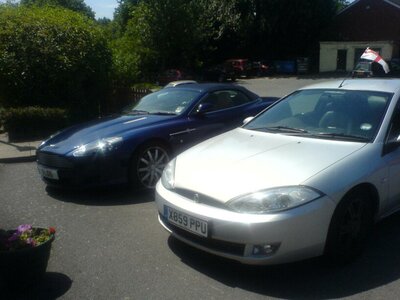