Here they are. It might take you a few days to get through them all but worth it in my opinion.

There's even something in there for aviation fans (Jamie). :wink:

I'm only up to the Gerlache Strait so far.
I thought I was doing well, then I saw that this album had 274 pictures alone.....

This one is an absolute classic......

Cheers Ian.
The pictures don't really do the scenery justice. You really had to be there to appreciate how amazing it really was.
P

Incidently I know that red aeroplane inside out 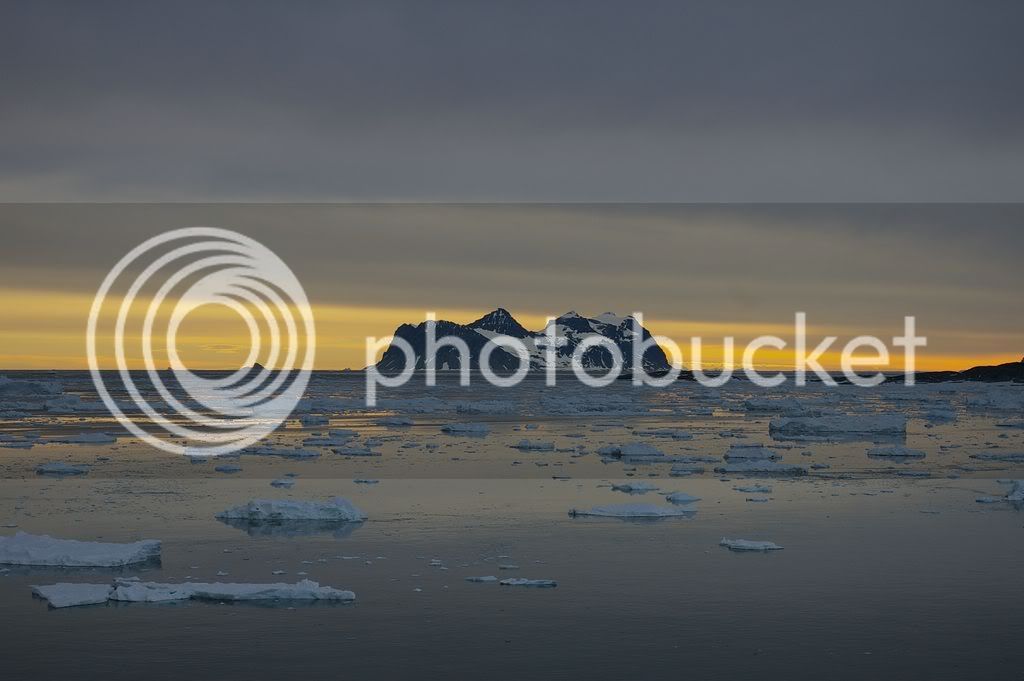 No tan there then!!! awsome pics fella, had to put me coat on to look at them!!!
S

Cheers for the new PC backgrounds, Manos.
A

The little village of Trumpton!!

Biff said:
had to put me coat on to look at them!!!
Click to expand...

i'v been telling you to get your coat for ages :twisted:

Glad you all enjoyed the pics.

IT support for the British Antarctic Survey. Best job I've ever had!


jamie_duff said:
Incidently I know that red aeroplane inside out

Yeah we have 4 blokes on the base who hopefully know the Dash 7 as well as you (if not better! :wink: ). Apparently it's one of the best maintained in the world. It celebrated its 10,000th hour of flying whilst I was there and the chef baked a huge cake to celebrate.
We had an interesting landing in Stanley in 40 knot side winds. We approached the runway at a 45 degree angle, straightening up in the final second and bouncing twice on the starboard running gear before landing properly.
We have four Twin Otters too with skis. Like you said Jamie, all the planes made economical use of the runway.

That's where you're wrong Biff. I had a great tan. When the sun shone it felt like 20+ degrees plus it shines all day and night in the summer. Factor 30 and sunglasses were essential bits of kit. Reduced ozone and sunlight reflected off the snow also helps the sun tan/burn! :roll:
A

The little village of Trumpton!!

Paul, this is not cougar related!