You are using an out of date browser. It may not display this or other websites correctly.
You should upgrade or use an alternative browser.
Z 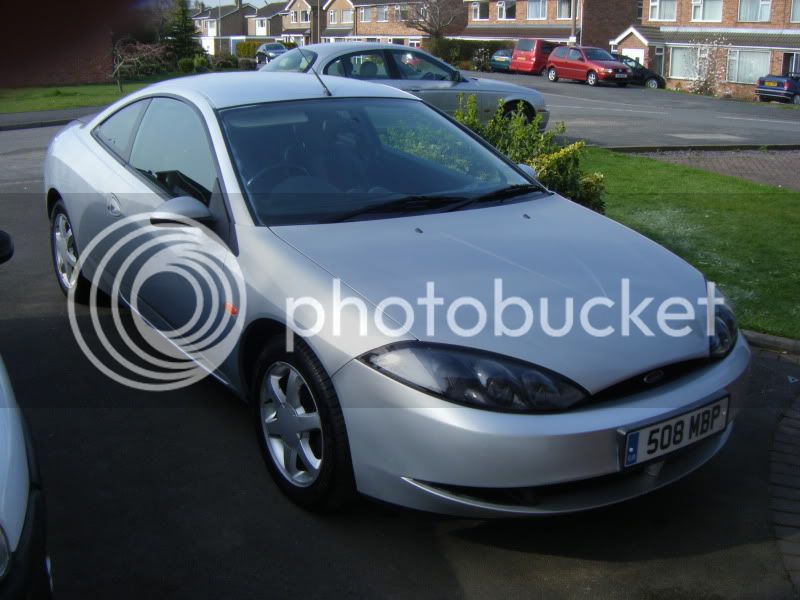 Still got a few things I want to sort out on it, but in all honesty the thing drives like new!

you have been busy, nice one,

Looking nice and standard there
Z

Cheers, I think i'm gonna keep it stock looking on the outside

zetec said:
Cheers, I think i'm gonna keep it stock looking on the outside
Click to expand...


Now where have I heard that before?
Z

Whyyyyyyyy didnt I subscribe sooner, i've already found all the faults that i've been struggling with on my own for ages (and failing), looks like as soon as it stop raining for a bit i'll be stuck under my bonnet for a few hours!

Nice one Sam, sounds like you have spent a lot of time on your Coug and money to boot. Although you say your going to keep her stock standard...I would change those fried eggs on the front wings, apart from that..very nice indeed...and very clean!
Z

Cheers wild, yeah i've been told about them before!

Very nice frosty Sam & it looks very well looked after with all the new bits you've replaced............see how it's smiling at you!

aaah a new blank canvass. Looking very nice. Have you noticed the "LOOKS" yet? Are people admiring your cat, or wondering why you have that massive grin on your face
Z

ahh a fellow zetec owner!, hope your enjoying her sam.....any plans for mods?....or going down the standard route?
Z

Hey Adz, planning on keeping her standard looking, but I cant speak for what I might do under the bonnet haha

I havent posted a recent picture for a while, so i've been busily cleaning all morning 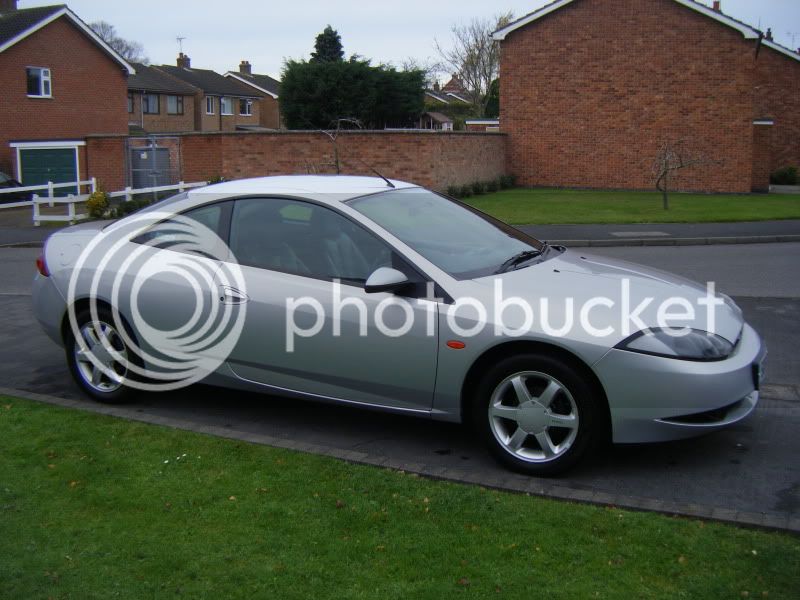 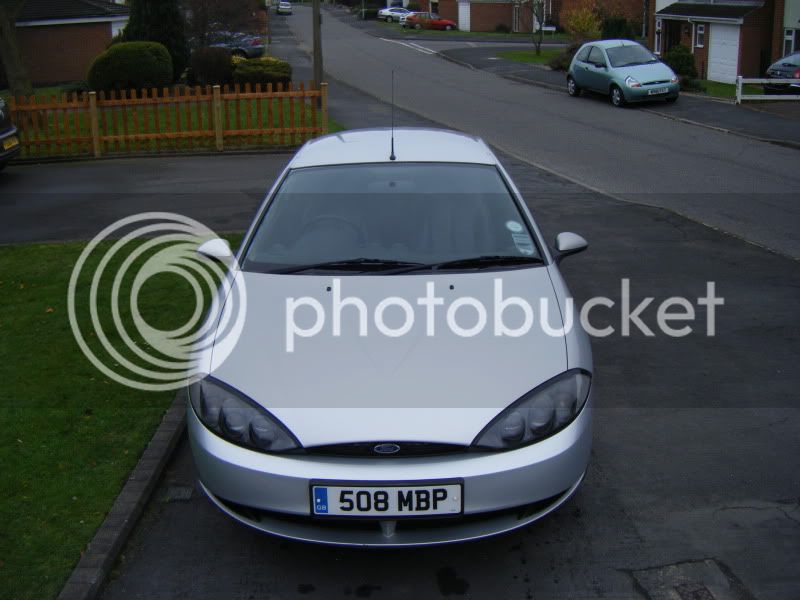 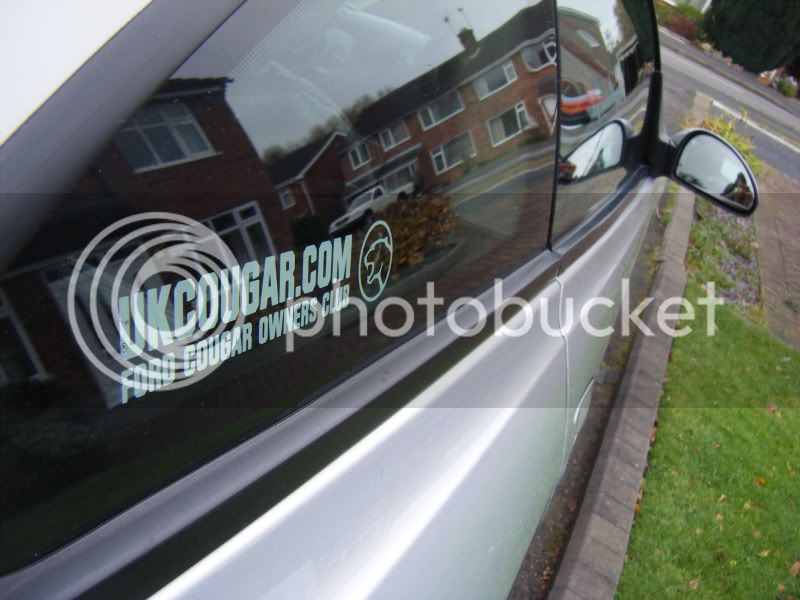 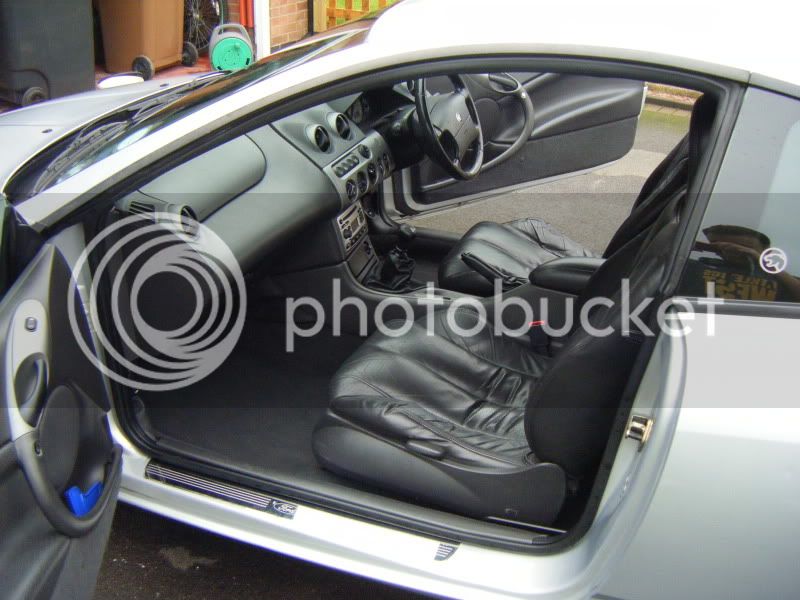 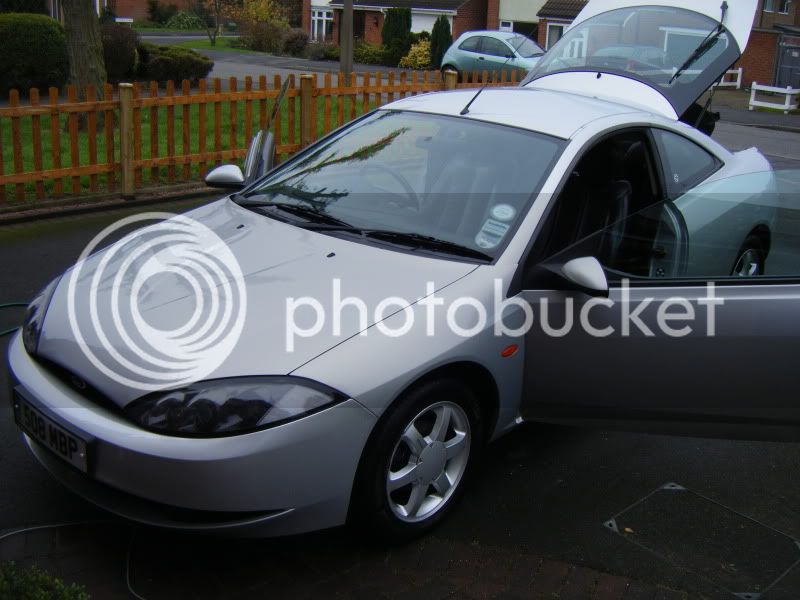